Mandy To The Rescue 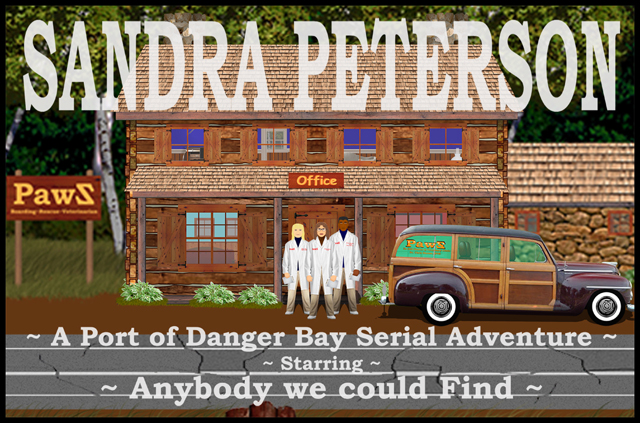 Previously: Sandra took a deep breath and looked at Ruby searching her face.  She saw no pity only concern and a brutal angry.

“My God Sandra, how did you get out?”

Sandra closed her eyes the memory was very painful but she already felt lighter from telling someone her story.

“A little girl just 9 years old was the person who was responsible for my being rescued.”

Season Ten—Chapter Four—Sandra Peterson—Episode 7: “He would take me to the grocery store and stick like glue, I knew he had a knife in his boot and would use it on anyone who might get in his way. There was one other place he would stop.  A stand along the road where we lived. They sold very good fresh vegetables and Zador really loved their corn.  The little girl was so sweet and I am so grateful to her.”

“One morning he left for work and of course locked me in,” Sandra went on, “I smelled smoke.  I could not tell where it was coming from but the house was starting to fill with smoke and I could not see and it was getting hard to breath.  The last thing I remember is thinking well at last I will be free but I never really got a chance to live.  I woke up in the hospital and found out Mandy (I found out her name) saw the fire called the Fire Department. When they came she told them that she just knew someone was in there.  I was rushed to our small country hospital and they transferred me to Duluth to be treated for sever smoke inhalation.  It was touch and go for a few days but I came around.  Zador had not found me but I knew it was a matter of time.  I begged for them to tell no one I was here and that I had been taken to Minneapolis.  They honored my wishes.” 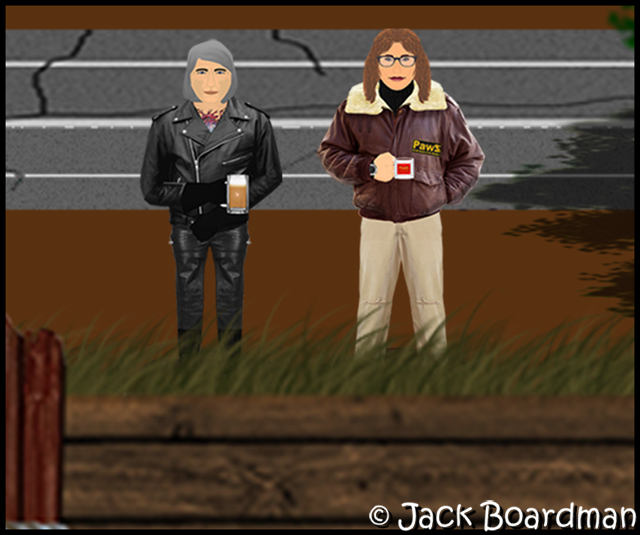 “As soon as I was able I ran,” she continued, “I went to the town of Two Harbors and got a job.  As soon as I could afford an attorney I filed for divorce.  Since we did not have an address for him I just had to put it in the newspapers.  I prayed he did not see the posting.”

Ruby was very thoughtful through all of this, “How did you end up in Danger Bay.”

10 Responses to Mandy To The Rescue