They had orders to take Outpost Waanaki` 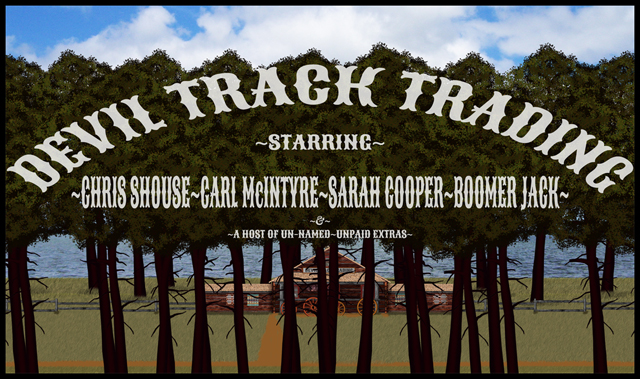 Previously: Once or twice he had to untangle himself from a jack-pine or birch tree—sounding not unlike a flabbergasted Donald Duck.

Finally he found the marshals riding at the gallop towards him.

The marshals slowed to a walk to meet Flutters. 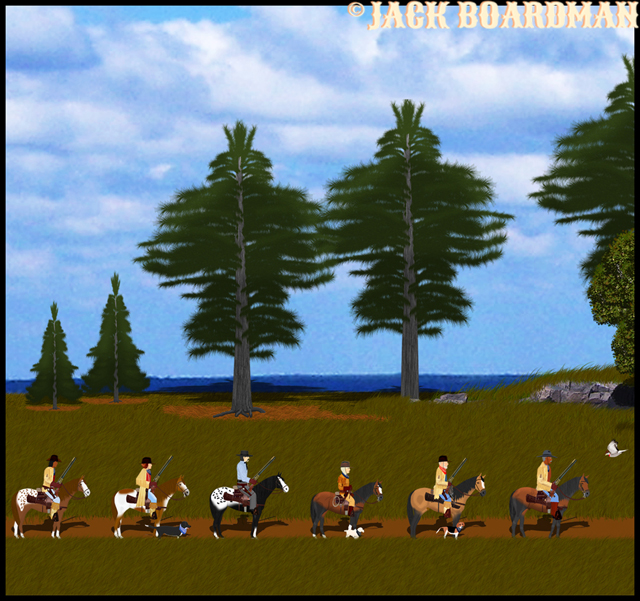 “Five miles ahead they’re in a formidable position on top of a natural granite cliff ten to fifteen feet high.”

“Unsure—they started shooting at me.”

“A rough count—fifteen,” Flutters replied, “Perhaps as many more positioned behind them. Goodfellow was alive and tied to a tree near the cliff.”

“Can we get behind them?” Deputy US Marshal Chris Shouse asked.

“Yes, the rise extends about a mile inland.”

“Very well, Flutters, thank you; rest, eat, and be ready to fly in an hour,” Mac was certain they needed to move quickly, “Hiram? You and the K-9 deputies find us a way around the wall—a stealthy way.”

“We should move deeper into the woods and leave no trail,” Wyatt Earp IV suggested, “Just in case.”

Within minutes, there was no sign they’d been there, as each of our heroes was quite skilled at covering their tracks, GENTLE READER—as I’m quite sure you already know. 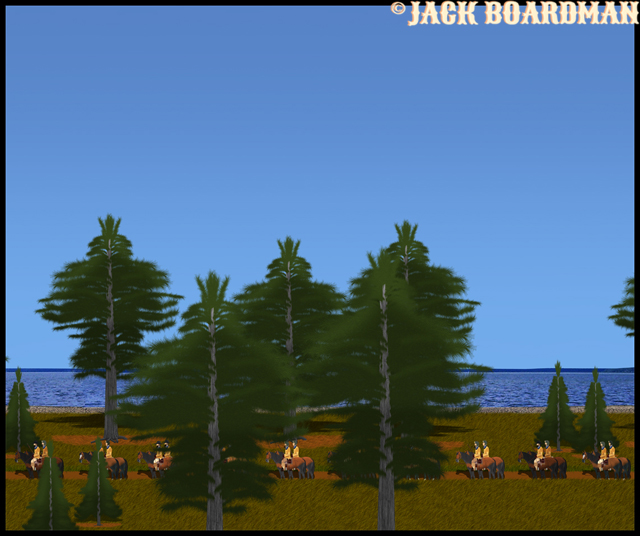 They found no tracks

The good news—they found no tracks.

4 Responses to They had orders to take Outpost Waanaki`