From Republican to Democrat—my story

I’m Carl McIntyre, born in rural Shelby County, Alabama, near the town of Sterrett. Until the Civil Rights Act of 1964 and the Voting Rights Act of 1965, I was a Republican. In the South, the Republicans were the (relative) Liberals until the passage of those two acts.

After these acts passed—Southern politicians who wanted to run for national office migrated from the Democratic Party to the Republican Party. 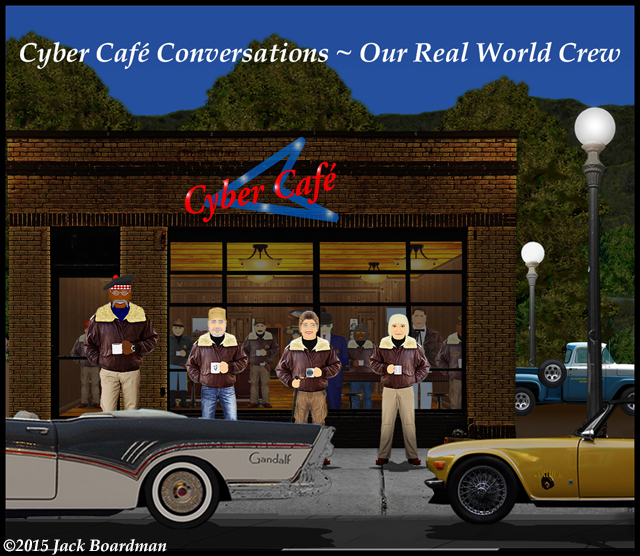 I was born 1 Jan 1940, married Collie in 1962, and joined the US Army the same year. We were stationed at Fort Benning, Georgia (after I completed basic training at Fort Leonard Wood, Missouri). In December, 1963, I was sent on my first one-year tour of duty in Vietnam.

After completing that tour, I was sent back to Fort Benning and remained there as an instructor until 1965 when I volunteered for a second tour in Vietnam, over Collie’s objection, even though she understood why—a second tour would accelerate my promotions. I had by then made my decision to make the Army my career.

I returned to Fort Benning in January of 1966, and it was then I discovered my Republican Party had left me, and have called myself a Democrat ever since.

6 Responses to From Republican to Democrat—my story