PREVIOUSLY: Startled by a squawky voice coming from above, Lacy looked up—and was stunned to silence.

“No one trained me,” He squawked, “I’m as smart as you are—perhaps smarter.”

Lacy was no dummy, her IQ near genius—she quickly calculated the distance and speed of the bird’s flight, raised her custom Winchester ’73—and shot off one of the big crow’s wing feather tips, “The next round goes through you head!”

She raised the rifle again, “This one will take your head off, crow.”

Season 12—Adventure 7—Saskatchewan Part Deux! Episode 14… Meanwhile, Ralph’s gang set up shop in Lacy’s Cabin in Dalton, Saskatchewan—at least some of them—the much larger portion camped outside of town and providing security for their leaders, “I have decided to split our force into two divisions—with Chris commanding one, and James Silverthorn commanding the other. Boomer will remain here with me.” 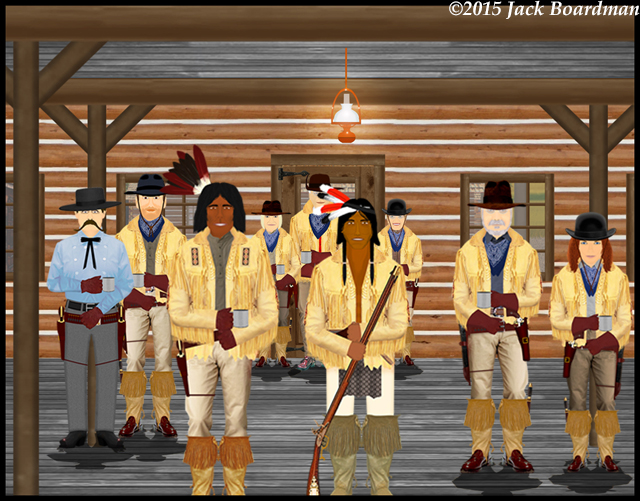 “I this wise, Ralph?” Linda asked.

“I believe it is,” Ralph replied, “The two forces will remain relatively close and be assisted by their dog-people and Flutters. Flutters will co-ordinate between the two divisions and our headquarters here—and with our two spies in O’Rourke’s Drift, Angus and Paul.”

MEANWHILE—in O’Rourke’s Drift… Paul and Angus had been playing the Blackjack tables, and mostly losing—purposely so as to appear as normal players, who more often than not lost more than they won.

They’d win big occasionally—as the dealer allowed. They played smart, however, banking their winnings, and playing with their original bankroll.

Even by playing smart, they’d eventually exhaust that bankroll money—but still have added a tidy sum to their bank accounts.

And too, eventually the dealers would notice their conservative play, and ensure they lost more—much more than the odds dictated. And never win.

Lacy grinned in response, “Smart move, bird, what do you offer us—in exchange for your life? Just so you know that your life is dependent upon your answer.” 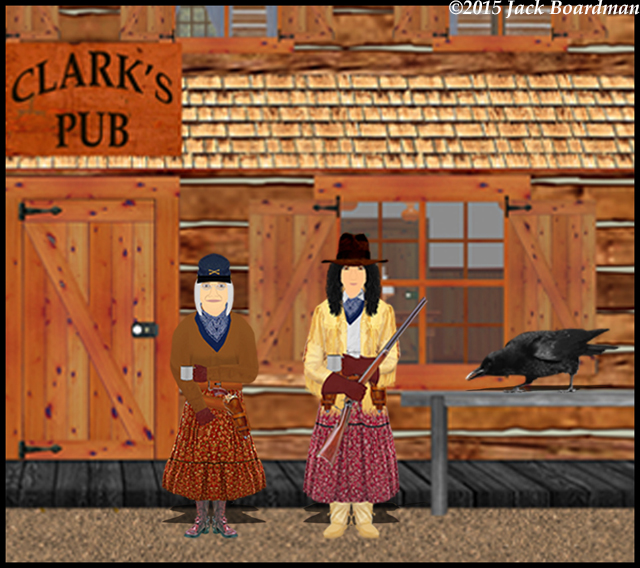 “I offer you my services as a spy,” he replied, “And perhaps, to kill your enemy’s dog & bird spies.”

“And what form of payment do you expect—as a bird?”