Previously: Will that matter?

Season 17—Adventure 2—Everyday Life—Episode 1—Scene 1… Debra, Linda, and Chris On the Expressway… “Well,” Chris observed, “We can be back home in another three hours.”

“And,” Debra added, “Begin our search for the Pettersen brothers all over again.” 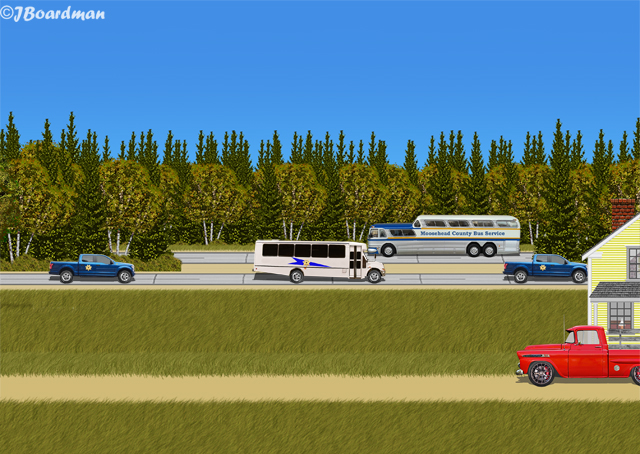 “One may hope,” Chris replied, “Otherwise—life could become boring.”

“Be careful what you wish for.”

“We COULD go back to the 19th Century—for a change.”

“We could, Chris,” Debra replied, “But—a little down-time would be better.”

This was, in part, due to all the vehicles Lar had custom-built for the Posse, and on T’s part to thank Camille for making their real estate sales office a complete success. Camille was the consummate Realtor®, and her efforts had built Moosehead Real Estate Services into a Minnesota Arrowhead powerhouse. 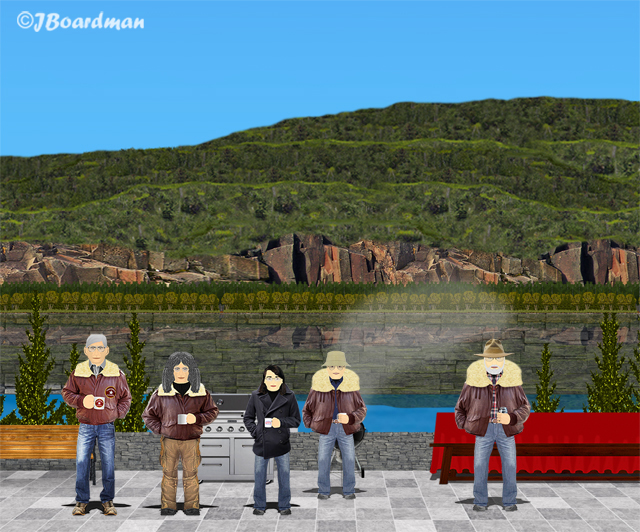 “Neither do I—just wondering, is all.”

“You two just quit your ‘wondering,’ and enjoy the party.”

“I wasn’t wondering—it was your husband!”

“Quit making excuses, Joey, and get that food done!”

Episode 1—Scene 3… Inside the Boardman Brothers Cabin… “You two get registered at the college?” 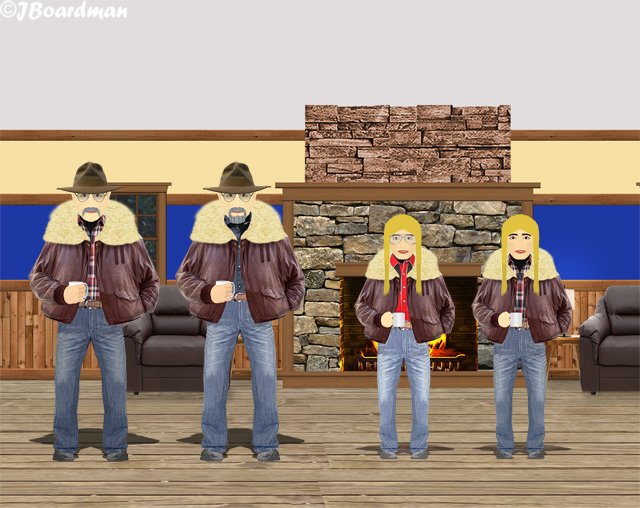 “You two get registered at the college?”

8 Responses to And with that—all four disappear from our story.