“Went to a garden party to reminisce with my old friends
A chance to share old memories and play our songs again
When I got to the garden party, they all knew my name
No one recognized me, I didn’t look the same…”

“Everyone” is a bit of an overstatement—the party was attended by Linda and Ralph Halvorson (well-DUH—they were the hosts), Wyatt & Chris Earp, Debra Wennen-Miller, Carl & Collie McIntyre, Joey Jerkovich, and Boomer & Teresa Boardman.

We’ll leave the “posse” and their small-talk and move-on to the antics of the “Recreational Airforce.”

Season 17—Adventure 3—SCRAMBLE!—Episode 5—Scene 1… Recreational Air Force finds an Abandoned Airport… Jones & Samuels found an abandoned airport and stopped at a nearby farm. Jones asked the woman who responded to his knock, “Can you tell me who owns that airport?”

“Why I do,” she replied, “After my husband died, the two remaining pilots decided to relocate elsewhere. It’s been vacant ever since.” 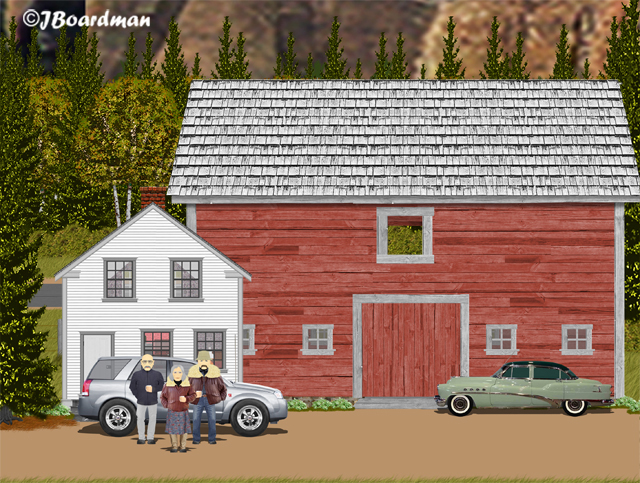 Samuels made a generous offer, and she accepted.

Jones filled out a check for the entire amount.

She never cashed the check—she died of apparently natural causes before she had the opportunity.

Episode 5—Scene 2… Recreational Air Force at the Airport Office a week later… “I love it when a plan works-out this well,” Wiggins grinned, “A free airport!”

“Yes, it worked out quite well,” Samuels agreed, “Now we can train without raising any eyebrows in Danger Bay—we’re simply too far away.”

“Attending the old lady’s funeral was a nice touch.” 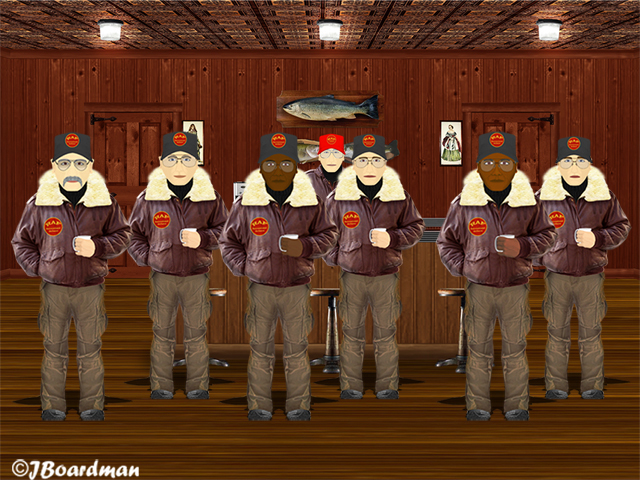 “Attending the old lady’s funeral was a nice touch.”

“I agree—it WAS the least we could do,” Will Brickman agreed. 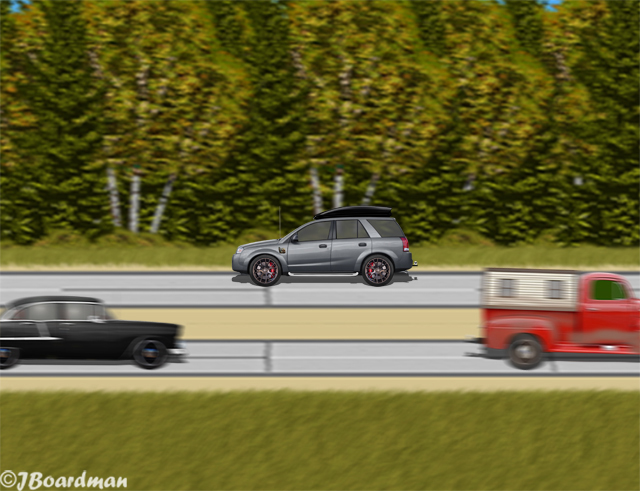 Joey & Mac headed out on Lake Superior to do a bit of fishing—making the seagulls very happy to follow along. 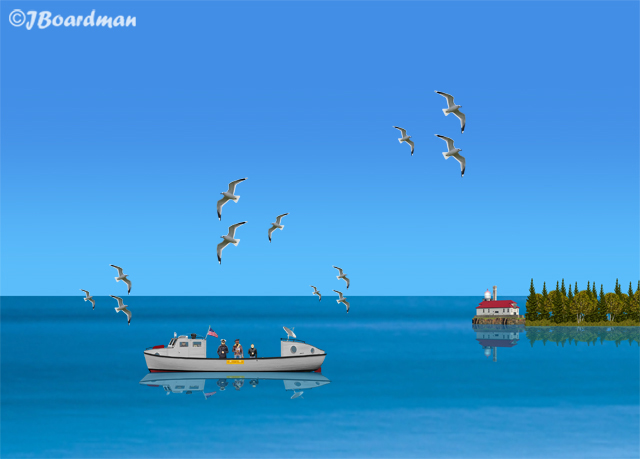 Debra had enough of adventures and Collie McIntyre suggested they get to know one-another a little better. 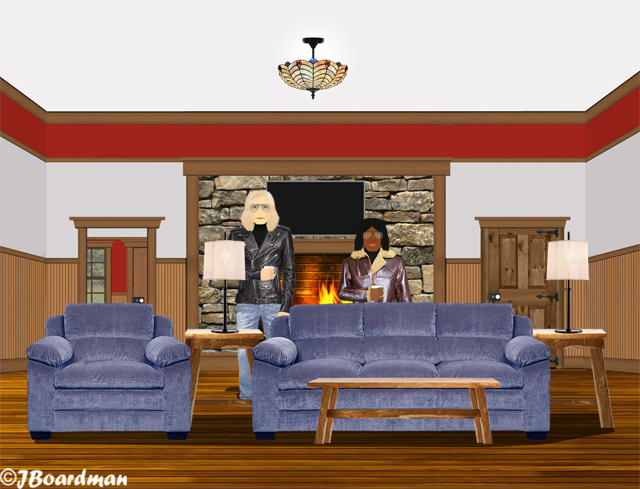 Collie accepted the invite—and offered to bring some of her down-home Southern-style home-made cookies to sweeten the deal.

Not one of our heroes suspected that there’d be any trouble.

They were (of course) wrong in that assumption.

Allowing the Recreational Airforce time to set-up their training without being bothered by our heroes.

2 Responses to “Make me an offer.”