“What about our Native allies?”

PREVIOUSLY: Colonel Milton Bell addressed his men, “We move-out in ten days, gentlemen, I expect every one of you to be prepared by then. Those assigned to Major Clemson will march around Moosehead County and position yourselves to attack Moosehead City.

Those assigned to Major Carruthers will march to a position south of Moosehead County. Both forces will avoid the main roads and march silently at night.

Flutters had no response—he misconstrued Boomer’s comment as a compliment.

Season 17—Adventure 4—The RETURN—Episode 5—Scene 1… Inside the “Seven” Danger Bay HQ… “What about Carstairs?” Boomer asked, “He’s with AJ.”

“My bad,” Mac rumbled, “I clean-forgot about him—he’ll join Chris and myself as back-up.”

As if on cue—AJ and Carstairs walked-in, “We’re back—thanks to the Adventure Train.”

“Excellent!” Mac exclaimed, “You’re with me, Mr. Carstairs, and AJ with your old man.” 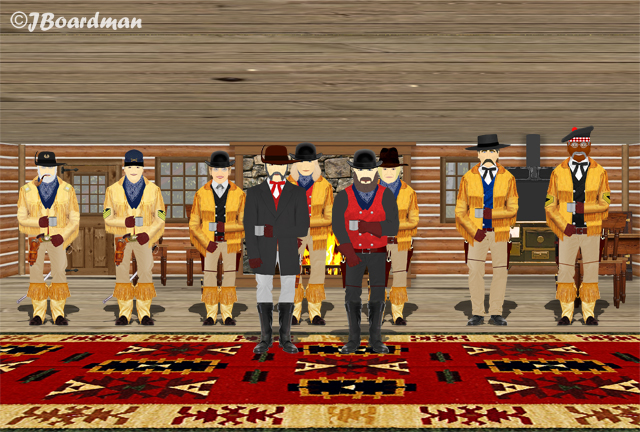 “What about our Native allies?” Chris asked.

“They will be our strike-force,” Mac replied, “They have more troops and the horse-guns.”

Episode 5—Scene 2… Inside the “Seven” Danger Bay HQ… James Silverthorn joined the meeting, “I’m sorry that I’m late to the party—we were required to do the appropriate war dance—it’s an Ojibwe thing.” 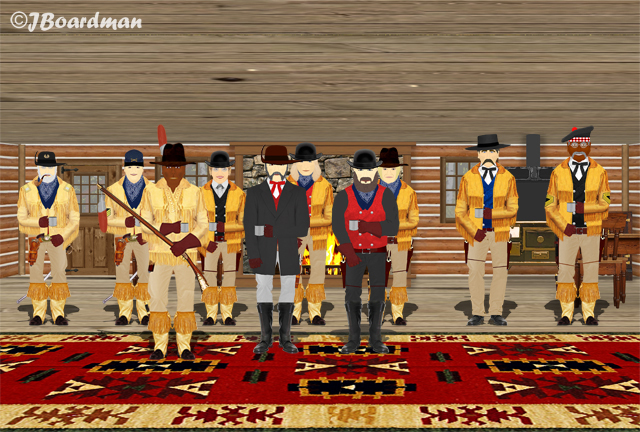 “No problem, Jimmy,” Mac rumbled, “How many warriors?”

“With the Moosehead County Militia, two horse-guns, and about ­fifteen men.”

“It varies—depending upon who is available.”

“Fifteen are available,” Silverthorn replied, “That’s all of them.”

“That will have to do,” Mac sighed. 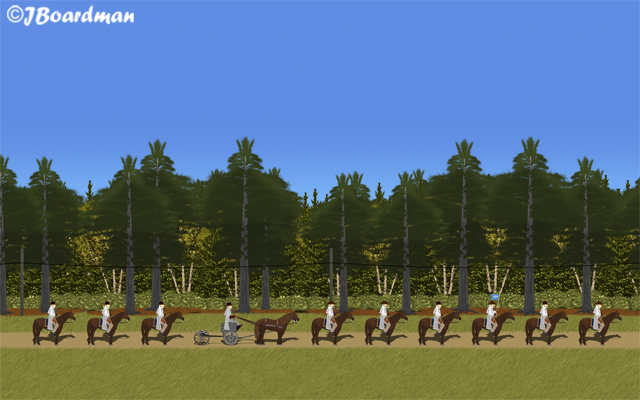 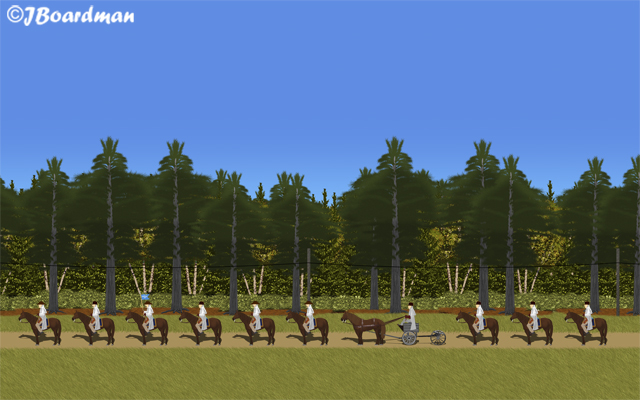 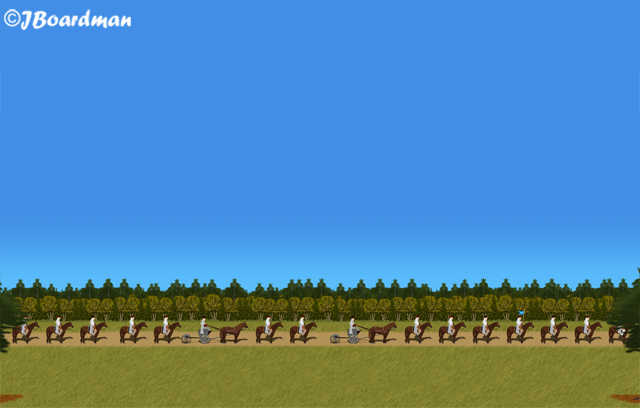 This gave the defenders a little breathing-room.

2 Responses to “What about our Native allies?”