PREVIOUSLY: James Silverthorn joined the meeting, “I’m sorry that I’m late to the party—we were required to do the appropriate war dance—it’s an Ojibwe thing.”

“No problem, Jimmy,” Mac rumbled, “How many warriors?”

“With the Moosehead County Militia, two horse-guns, and about ­fifteen men.”

“It varies—depending upon who is available.”

“Fifteen are available,” Silverthorn replied, “That’s all of them.”

“That will have to do,” Mac sighed.

This gave the defenders a little breathing-room.

Season 17—Adventure 4—The RETURN—Episode 6—Scene 1… On the road to Moosehead County… It HAD to happen—Colonel Bell lost several of his men along the march towards Moosehead County—there were malcontents, and Bell was ruthless in his disciplinary action.

He had them eliminated.

The same issue came-up with Major Carruthers—and Colonel Bell took similar action against the major (and his troops).

He had them eliminated, as well. 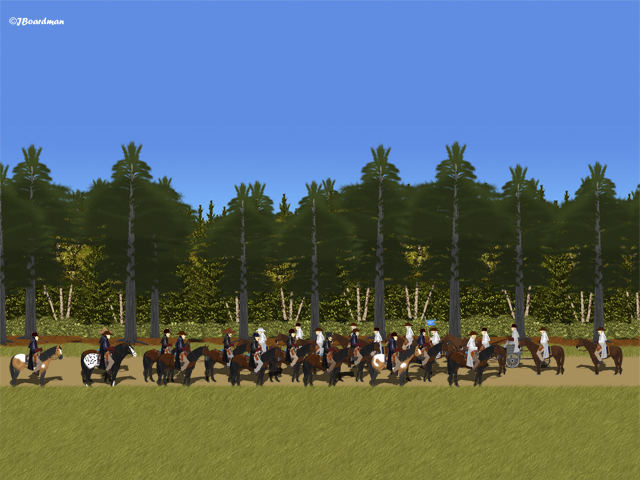 He had them eliminated, as well.

The battle was over quickly. Bell was careful to not damage the artillery—as it would be needed for his assault on Moosehead County. 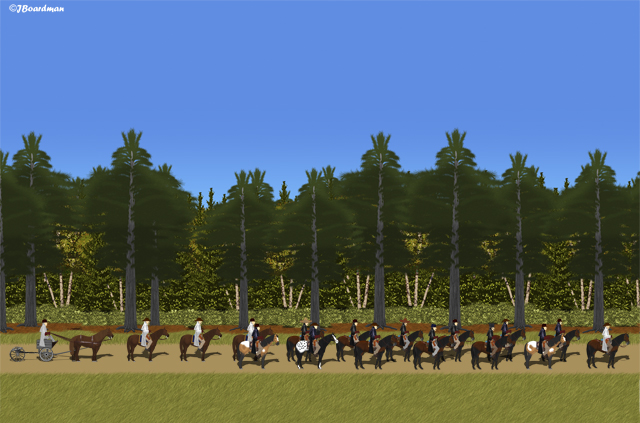 The battle was over quickly.

Bell consolidated his new force and began planning his assault on the county. With far fewer men at his disposal, his plan had to change. 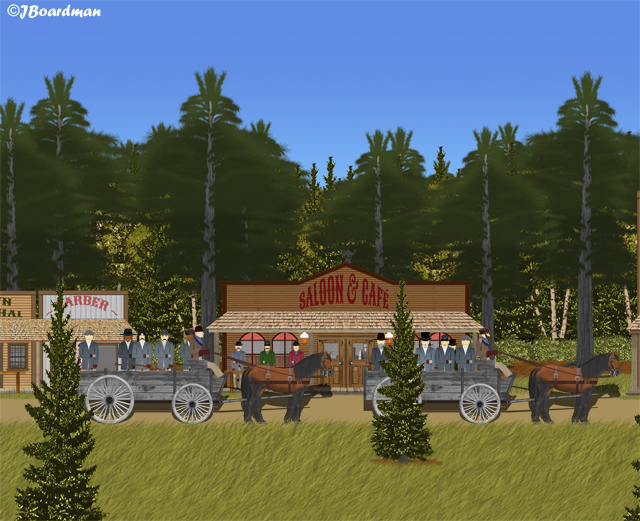 Their wagons were relatively small—but of robust construction. The powerful horses were not fast—but incredibly strong.

The lumberjacks were not gunmen—but knew their weapons and were quite good marksmen.

The question remained—would the good guys have enough firepower to defeat Bell?

Episode 6—Scene 3… Meanwhile… in Danger Bay at the Posse HQ… Chris Earp, & Bill Carstairs remained with Mac, “I don’t understand why you separated Wyatt and me, Mac.”

“Because I need Mr. Carstairs and your guns with me,” Mac replied, “We are the ones who will respond to our friends as their back-up.” 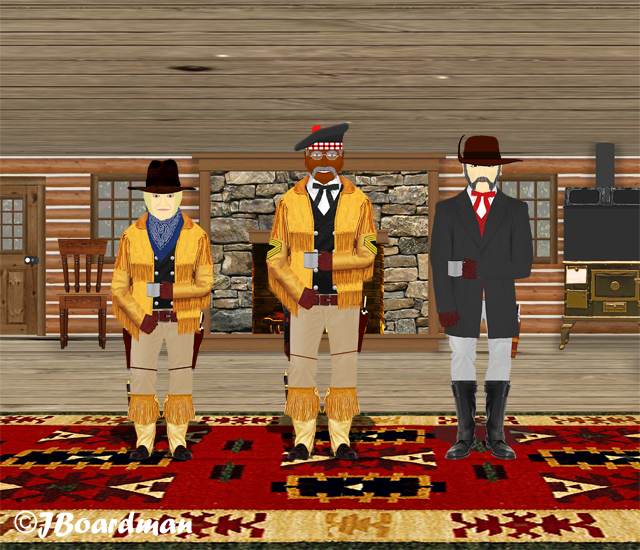 6 Responses to “That’s why I get the big-bucks, kiddo!”