“This is our new base of operations.”

PREVIOUSLY: “It would be best if we let them come to us,” Chris observed, “I know—that doesn’t sound like me—but I believe we’re better off letting them come to us—besides we’ve infiltrated their gang.”

“Easy enough,” She replied, “We just hang-out in town—like we generally do when not on an assignment.”

Episode 4—Scene 2… The Posse was “Hanging-Out” in Danger Bay… For all the good that did—James and Company did not arrive as expected, “Obviously, ‘lurking’ is not working all that well for us.”

“What was your first clue, Joey?” Linda asked—grinning.

Episode 4—Scene 3… Outside the Town Hall & All Faith’s Church in Danger Bay… The Posse waited, “Well—THIS is FUN!”

“You have a strange sense of what constitutes ‘fun,’ Joey,” Boomer cracked-wise.

“Alright, you two,” Chris Earp laughed, “Where are the ghost-critters and Flutters?”

“Not since they left Grand Marais,” she replied, “I suspect Juco interfered with me.”

“Flutters—where are you?” Mac thundered.

Season 17—Adventure 7—The Fugitive—Episode 4—Scene 1… At a hidden (by Juco) location… Jones & Company arrived, “This is our new base of operations.” 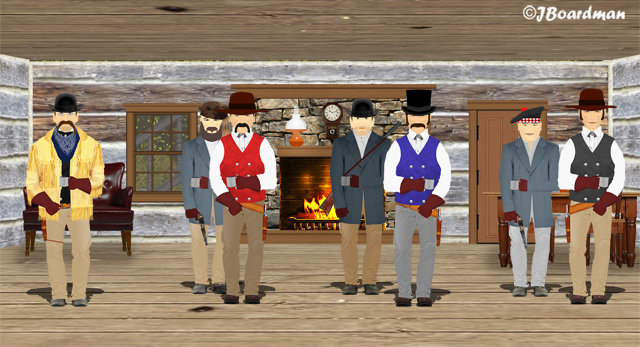 “This is our new base of operations.”

“How do we know we won’t be found here, Boss?” Jason Cooper asked.

“Juco is hiding this place from our enemies.”

“I hear Juco is not nearly as powerful as…”

“Not anymore,” Jones cut him off, “Juco has prevailed over she-who-shall-not-be-named.”

Too bad Cooper couldn’t get that information to the Posse.

Episode 4—Scene 2… Outside a hidden (by Juco) location… The eight new recruits arrived—there were no spies among them—too bad for the good guys. 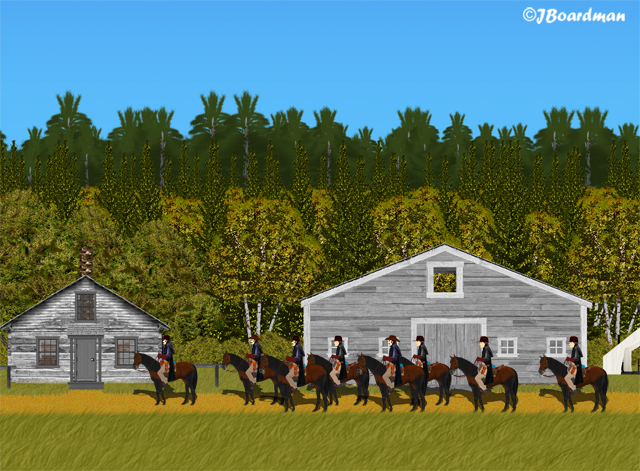 “How do,” Cletus Smith, the boss of the recruits said as the entered the cabin, “I reckon I’ll be taking this operat…”

He didn’t finish—Posse-spy Cooper drew his Remington .44 and placed a hole in his head—thus earning the gratitude of Wilson Jones, “Thank you Mr. Cooper.”

Cooper looked-over the remaining recruits, “Anyone else?”

There were none among the survivors who wished to follow Smith’s lead. 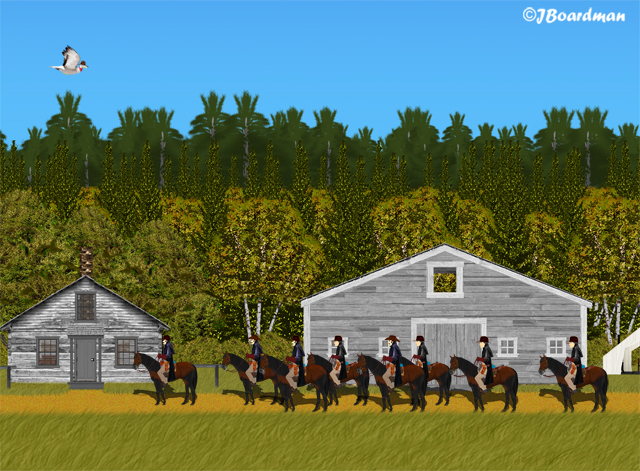 2 Responses to “This is our new base of operations.”