“Maybe not,” Joey replied, “Perhaps we should have our ghost critters follow them.”

“And let us know where they’re going?” Chris asked.

“I wonder where Coo-Coo¹ might be…” Boomer thought out loud, “We haven’t seen her for a very-long time.”

“I’m here,” Coo-Coo announced her arrival, “I’ve been a bit busy lately in the Great Beyond—as Tiger-Lily was on vacation.”

“Yes, Alpha-Jack—Keepers of the Gate get vacations.”

“The Keepers of the Gate?”

“You have your work cut-out for you,” Coo-Coo said, “You’ll be heavily out-numbered—Juco has been sending many outlaws to Jones—and your spies may be revealed.”

¹Cujo’s new name—we do NOT want to tick-off Stephen King—right?”

Not all—but most were accomplished gunfighters. 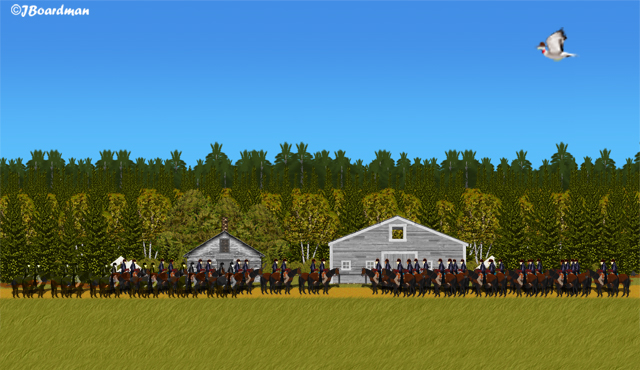 Some of the gunfighters would have issues—and those “issues” would sometimes result in a gunfight.

Not by enough to affect their numeric superiority over the Posse. The net total gain to Jones’ little army was ninety-eight men.

Episode 6—Scene 2… Inside Wilson Jones hideout… Jones met with Jason (the Posse spy) Cooper, “Well Jason, what do you think of our recruiting effort, thus far?” 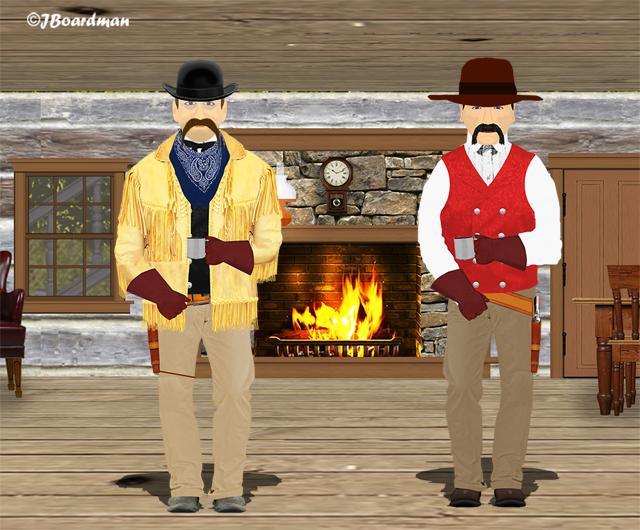 “Well Jason, what do you think of our recruiting effort, thus far?”

“Not much—too many, too fast,” Cooper replied, “There may be a lot of good men there, it’s true, but we don’t have the internet to assist us checking-out their references.”

“From the future,” Cooper laughed.

Jones took Cooper’s answer as a joke and laughed as well.

Episode 6—Scene 3… Inside the Posse HQ… An out-of-breath Flutters arrived, “There are now at least 100 new men with Jones!” 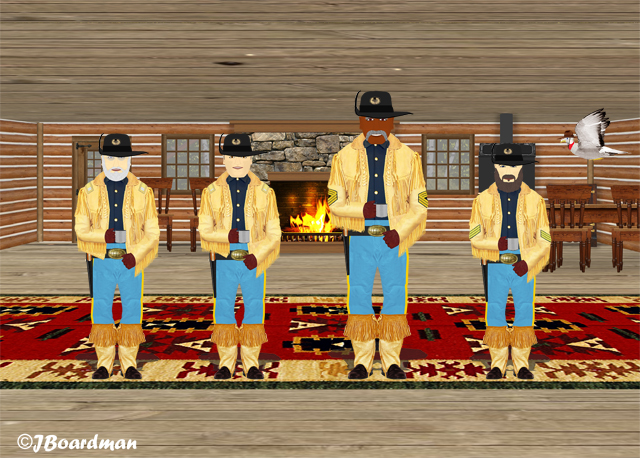 “Maybe now would be a good time to involve the Silverthorn Riders,” AJ suggested.

AJ headed to the Silverthorn General Store—where he met with James & Samuel Silverthorn.

2 Responses to But all—would be observed by Flutters.