PREVIOUSLY:  Yeah—GENTLE READER™—Jones escaped the 19th Century justice he so-well deserved, thanks to Juco™ (of course)!

“You’d best make no mistakes this time around Mister Johnson,” Juco™ said, “Fail me this time and your continued existence WILL be in doubt.” 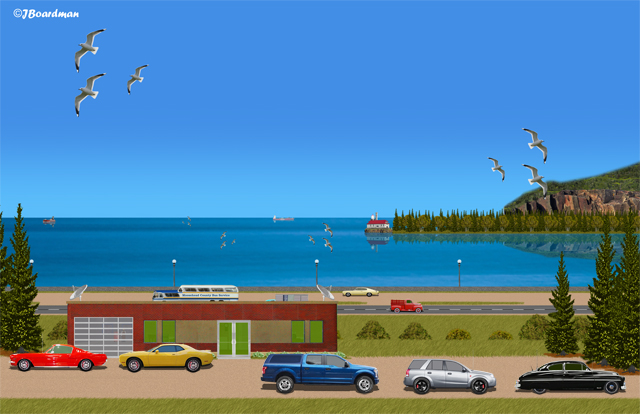 Our heroes—both North & South—soon split-up to cover as many back-roads as possible in the least amount of time.

Episode 2—Scene 2… Inside Wilson Jones 21st Century Hideout… Juco ran the meeting, “Listen carefully—there will be some changes in how you do business.”

“Listen carefully—there will be some changes in how you do business.”

“You have?” Johnson asked, “I’ve done everything you’ve asked me to do.”

“Indeed—but not very well,” He replied, “The so-called ‘Posse’ has been a step ahead of you—time after time.”

“And you think Mr. Braddock can do it better—we’ll see.”

He rented a room at the Blue Swallow Motel of Danger Bay—and was looking-forward to this new “opportunity.” 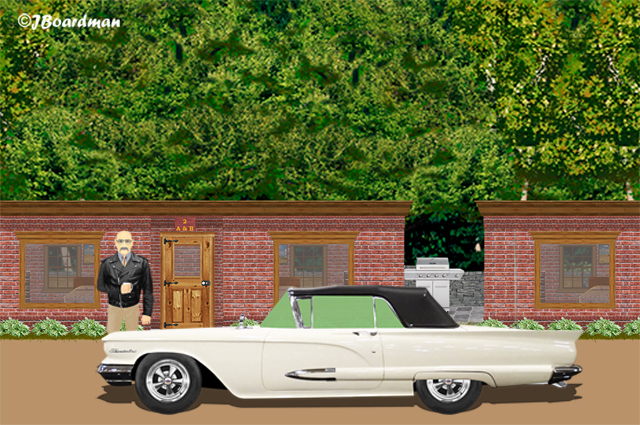 Part of what made him successful, was his friendly demeanor—he was easy to talk to and with. He was considered a “nice guy,” by nearly everyone he met.

Braddock set-out to find his own recruits—he was both successful and fooled—he hired Sarah Jones-Boardman, Alfonso “Lurch” Jones—Boomer’s daughter & son-in-law.

I wonder if this will work-out for Braddock…

3 Responses to Their plan was simple—look for newcomers to Danger Bay.