“Where are Ralph and Linda?

He rented a room at the Blue Swallow Motel of Danger Bay—and was looking-forward to this new “opportunity.”

Part of what made him successful, was his friendly demeanor—he was easy to talk to and with. He was considered a “nice guy,” by nearly everyone he met.

Braddock set-out to find his own recruits—he was both successful and fooled—he hired Sarah Jones-Boardman, Alfonso “Lurch” Jones—Boomer’s daughter & son-in-law.

I wonder if this will work-out for Braddock…

Season 17—Adventure 8—The Fugitive 21st Century—Episode 2—Scene 1… Moosehead County Highway AA… James Braddock found what just might be the perfect location to headquarter his operation. County Highway AA did not appear to be well-travelled—because it wasn’t.

It was upgraded from a gravel road in the 1980s to serve a planned business center.

A planned business center that was never developed, as the developer, Roger Kowalski went bankrupt.

Kowalski’s partners bailed from the project—believing, rightly, that he had selected the wrong location. 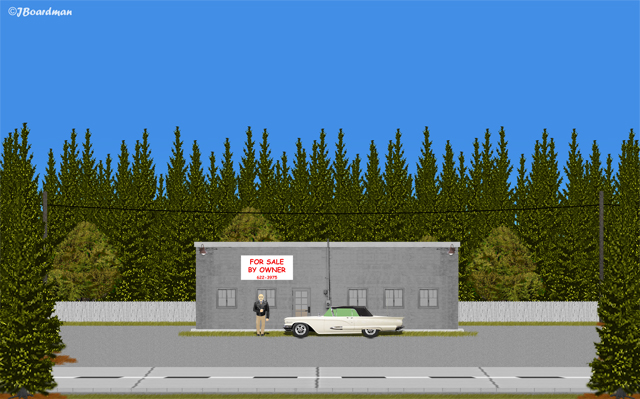 As it turns-out—their loss was James Braddock’s gain.

Mrs. Roger Kowalski was quite surprised and delighted by his call, “Yes, Mr. Braddock, I’ll be there in fifteen minutes.”

“Let’s get down to business—what is your offer?” 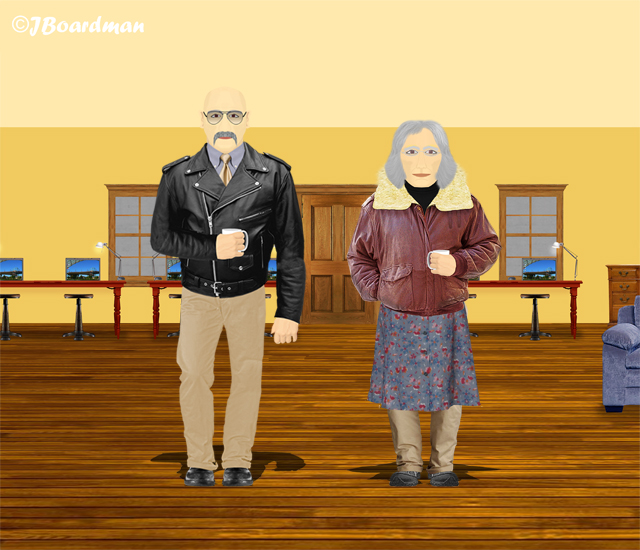 She told him—and he offered double her asking amount.

“Why would you pay so much?”

“The building is already equipped with everything I need—and while I was waiting for you, I did some research about you—you’re bankrupt.”

“Would I spend so much?” he asked in return, “Because I’ve been there.”

Episode 2—Scene 3… Inside the Posse HQ… “Where are Ralph and Linda? Chris asked, “They should be back by now.” 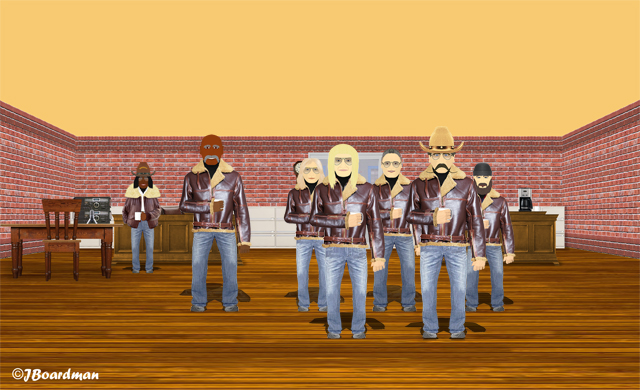 “Where are Ralph and Linda?

“Good question—let’s ask them,” Boomer suggested—nodding to Sheriff’s deputy Melissa Smith and she contacted them.

“We’re on Moosehead County AA,” Linda replied, “Someone appears to be looking at that old abandoned building about five miles west of the intersection with Historic US 61.”

“Thank you, Linda,” Smith replied and turned to the Posse, “Any instructions?”

“Have them photograph the cars,” Boomer instructed, “And then come back here.”

Do you think GENTLE READER™ they’ll get back to the Posse HQ safely?

5 Responses to “Where are Ralph and Linda?