“Let’s get down to business—what is your offer?”

She told him—and he offered double her asking amount.

“Why would you pay so much?”

“The building is already equipped with everything I need—and while I was waiting for you, I did some research about you—you’re bankrupt.”

“Would I spend so much?” he asked in return, “Because I’ve been there.”

Episode 2—Scene 3… Inside the Posse HQ… “Where are Ralph and Linda? Chris asked, “They should be back by now.”

“Good question—let’s ask them,” Boomer suggested—nodding to Sheriff’s deputy Melissa Smith and she contacted them.

“We’re on Moosehead County AA,” Linda replied, “Someone appears to be looking at that old abandoned building about five miles west of the intersection with Historic US 61.”

“Thank you, Linda,” Smith replied and turned to the Posse, “Any instructions?”

“Have them photograph the cars,” Boomer instructed, “And then come back here.”

Do you think GENTLE READER™ they’ll get back to the Posse HQ safely?

“Here are the photos you requested.” 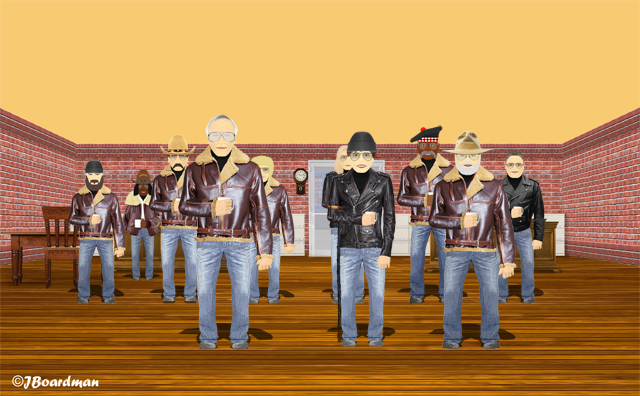 “Here are the photos you requested.”

“Thanks, Linda,” Captain Boomer replied as he quickly looked-over the images, “I think we should dispatch a ghost-critter to keep an eye on this place—just in case.”

And in no measurable amount of time; a very-happy Kai was on-duty outside the suspect building on Moosehead County Road AA.

“May I see the photos?” Chris Earp asked. 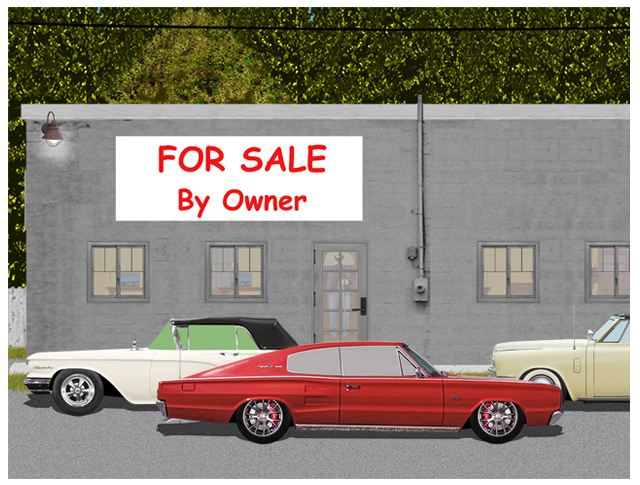 Episode 3—Scene 2… A day earlier, inside Braddock’s New HQ… Now modified to Mr. Braddock’s specifications… Braddock met his new crew—all had been vetted by Juco—but all weren’t what both Braddock AND Juco thought they were. Sarah Jones-Boardman, and her husband Alfonso “Lurch” Jones, were, in fact, spies planted by the more powerful Cu-Cu. 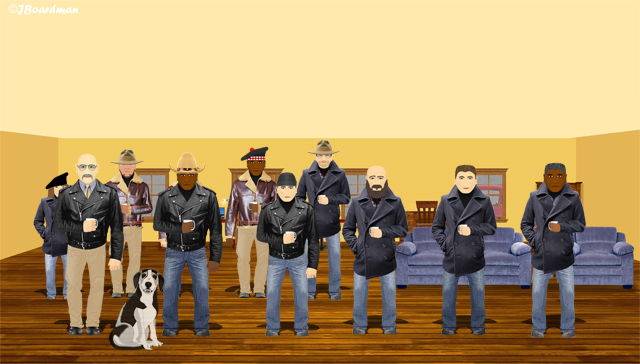 They listened—and recorded the entire conversation.

They would send the information to the Posse as soon as it was safe to do so.

“You are all here,” James J. Braddock said, “Because you’ve all been carefully vetted by Juco—and he simply doesn’t make mistakes.”

Both Sarah and Alphonso choked-back their desire to laugh out loud.

2 Responses to “This is the best one.”