PREVIOUSLY: “Jane, Franklin, and I will establish ourselves as internet wi-fi specialists here under the name, ‘Braddock Enterprises,’ offering internet options to the good folks of Moosehead County,” Braddock explained, “So it is vital that you do NOT return here for any reason—got that?”

They all nodded in agreement and left for the motel.

Episode 4—Scene 2… Valdez and Company at Benson’s Motel… Valdez and company checked-in to the motel and were outside the office—discussing their next move, “I figure we ought to explore the area.”

Episode 4—Scene 3… Inside the Posse HQ…Rubbing her hands together—and with a wicked smile—Chris Earp said, “I LOVE it when a plan comes together”

Season 17—Adventure 8—The Fugitive 21st Century—Episode 5—Scene 1… Inside the Posse HQ… “We do, as well, Chris,” Linda agreed. 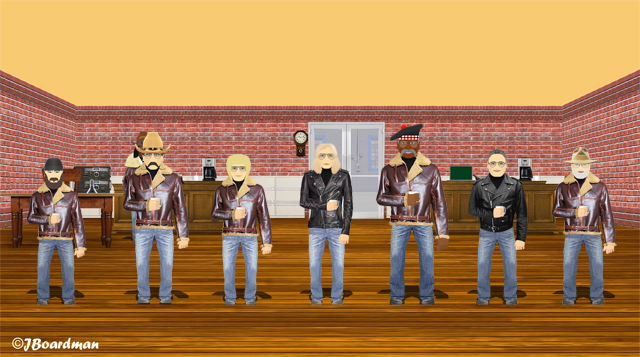 “Send-in the Ghost Critters,” Ralph suggested, “I’m sure Kai-Braveheart and the others will be more than happy to be involved.”

“Make it happen,” Captain Boomer agreed, “We need to get a handle on what they’re up to.”

Episode 5—Scene 2… Outside Benson’s Motel… Boomer, Joey and Ghost-Critter Tiger-Lily waited outside of the motel—with the invisible Tiger floating near the parked vehicles. 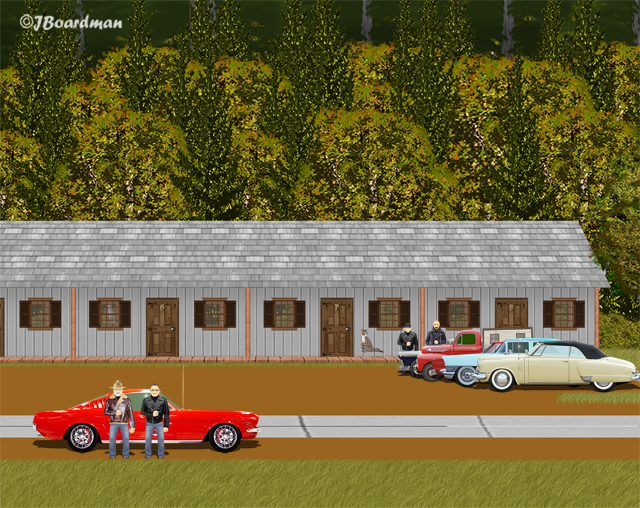 Two men came out of the motel room and walked towards their car.

Boomer and Joey quickly got back in their car—and the two men didn’t pay any attention to them. 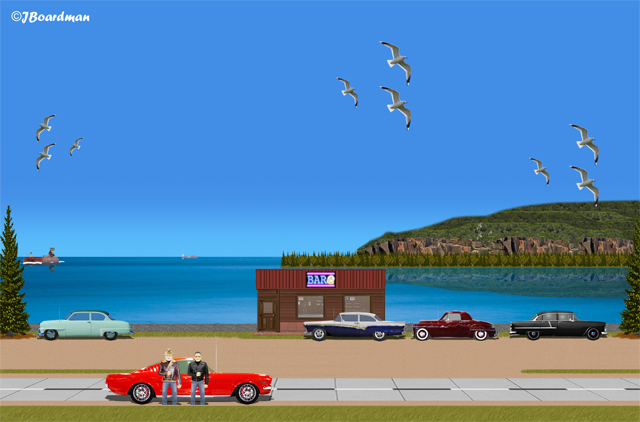