PREVIOUSLY: Chris & Wyatt Earp entered the bar, ordered their drinks and moved towards the back of the bar.

From their vantage-point, they observed, and listened to, the two men they’d been following.

“Are any of you fellas looking for work?” Dandy Williams asked no one in particular, “Because we’re hiring.”

“What kind of work?” a rather seedy-looking man at the bar asked.

“Tell ya what,” James “Shorty” Smith replied, “We can talk outside.”

“Count me in,” Wyatt grinned, “I’ve been out of work for six months, and I’m very-interested in what you have to offer.”

“C’mon outside,” Williams said as he headed for the door. 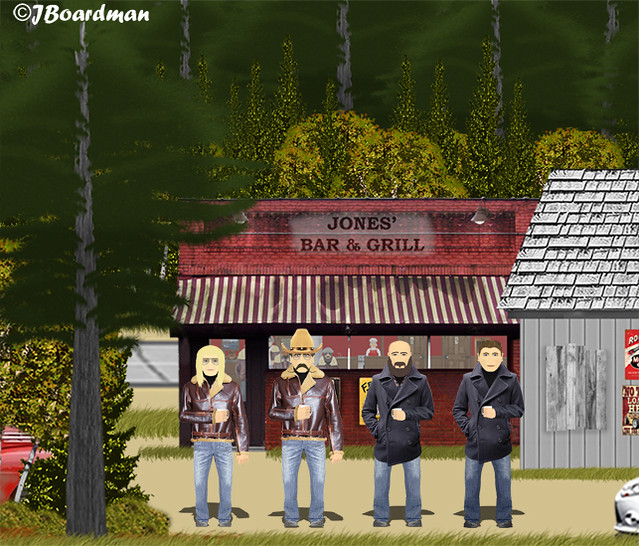 “What do you think about law-breaking?”

“WOW!” Chris Earp exclaimed, “You don’t waste any time getting to the point.”

“We have no problems with law-breaking—including wet-work,” Wyatt added, “We’re not without experience.”

Both Williams and Smith quickly determined they were in the company of two very-dangerous people.

Not just by their words—but by their demeanor as the spoke.

“We’re gathering our people at Benson’s Motel—do you know the place?”

“Yes,” Chris replied, “We’ve driven past it many times.”

“Okay,” Williams said, “We have several rooms reserved there—check-in and wait for instructions.”

“Will do,” Wyatt replied. 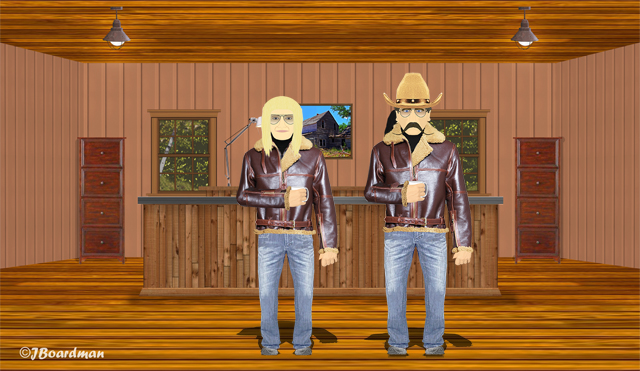 “We’ve been expecting you,” the desk clerk replied as she reached for the room keys, ‘You have number 5.”

“Thank you,” Chris smiled as she took the keys, “I’m sure we’ll enjoy our stay here.”

Episode 7—Scene 3… Benson’s Motel Room 5… “This is cozy,” Chris Earp observed moments before there was a knock on the door. 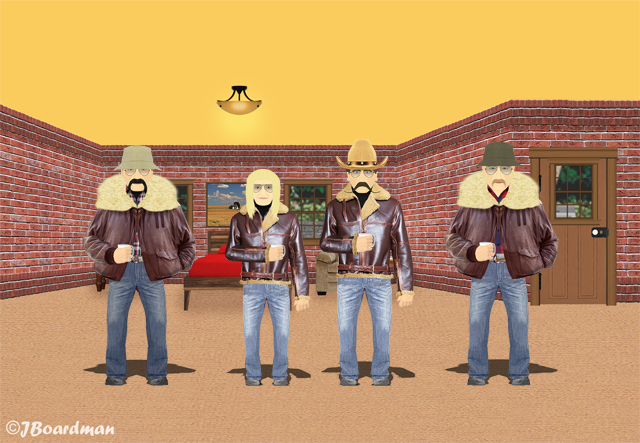 “We’ll be your handlers,” Smithers said, “Until you’re fully trained.”

“Good to meet you,” Chris replied, “We’re looking forward to this opportunity.”

Episode 7—Scene 4… Outside the Lakeside Café…  Boomer and Joey stopped for lunch, “That hit the spot, Joey!” 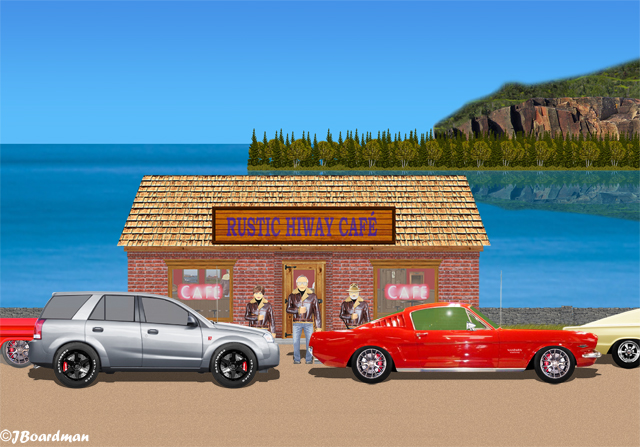 “He’s not here,” Linda explained, “He left the country on vacation.”

“He’s retired™,” Ralph replied, “He may do whatever he wants.”

‘Not us,” Linda laughed.