Season 17—Adventure 10—REVENGE—Episode 8—Scene 1… Inside the Flyspeck Bar… Barber excused himself, “I need to call someone.” 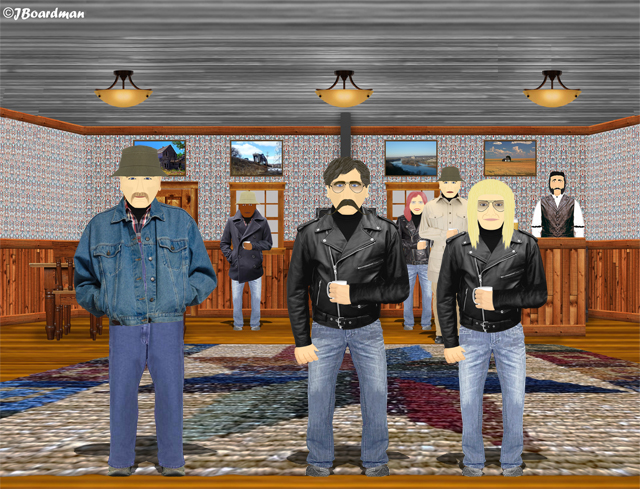 “I need to call someone.”

“Make it quick,” Chris (aka Ann) threatened, “We’ll be watching.”

Barber called Janet Smith and explained the situation to her, “Good, Hal,” she replied, “I’d like to meet these two—send them to my place.”

A very-relieved Barber replied, “I will, ma’am.”

“My boss wants to meet you,” he replied, “This has never happened before. Be careful, she’s very dangerous.” 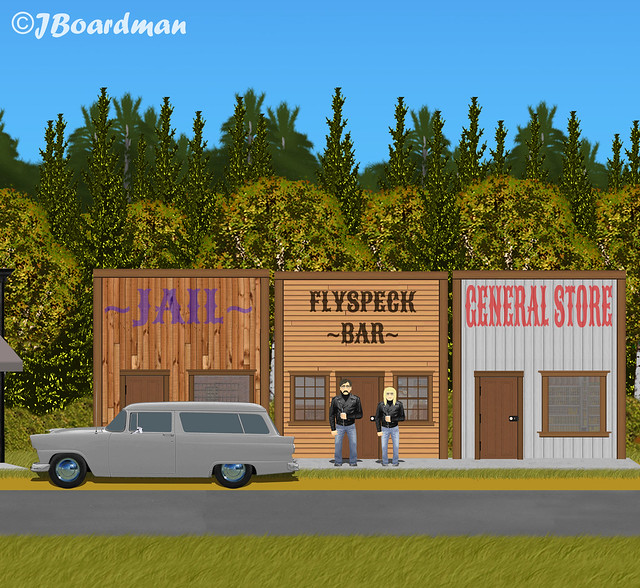 “Good,” He replied, “Be very careful—Janet Smith is nobody’s fool.”

Soon they were on the road.

“That Jerry is not the brightest man we’ve come-across.”

“You’re right, Chris,” Wyatt agreed, “But I have the feeling that Janet Smith is quite bright.”

Fortunately—they had no problem escaping Flyspeck—and a half-hour later they arrived at Smith’s Headquarters. 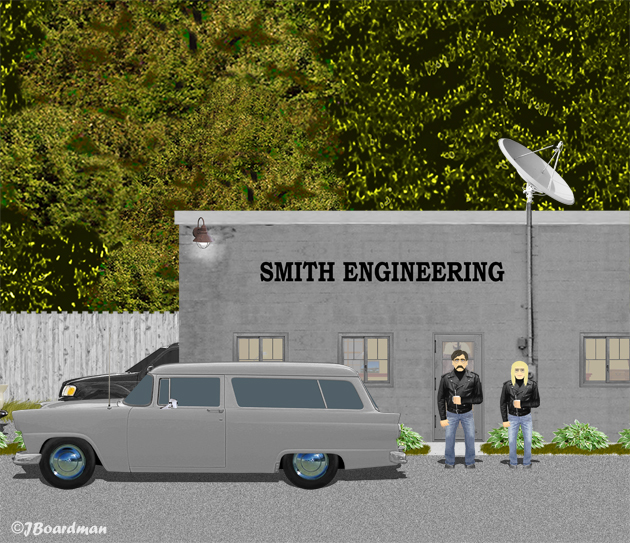 2 Responses to “It’s an ugly building.”