PREVIOUSLY: Joey worked his culinary-magic—and all attendees enjoyed the feast.

But that was an enjoyable excess.

Episode 10—Scene 3… Pine County Road 47… Randall McDaniel a new operative of Janet Smith, was on his way north from Willow River, decided to cut-across to Highway 23 and just happened to drive by Boomer’s farm.

Unfortunately—he was too new to Smith’s operation to have a communicator. He would have to drive to Duquette on Highway 23 to find a payphone.

That would take him a half-hour, without the flat tire his old truck just suffered, “Aw CRAP!”

­­­He finally made it to a payphone and called Smith.

She was not pleased. 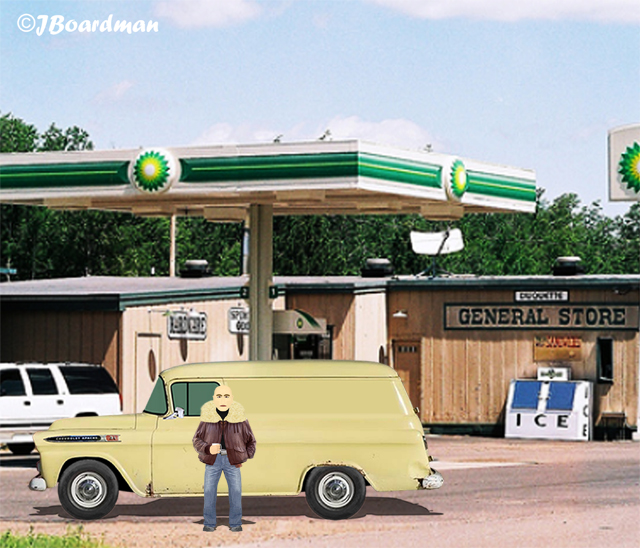 “Where is this place?”

“Somewhere on Pine County Road 47,” he replied, “Since I don’t have a communicator—I couldn’t get my exact location via GPS.”

“So, you couldn’t even take a photo,” she sighed, “Okay get here as soon as possible and I’ll see to it you get everything you need. Thanks for calling as soon as you could.”

After she was off the phone she turned to her husband, “See that Randall gets a new car—he’s due a reward, and a promotion.”

Episode 11—Scene 2… The next day in Pine County, Minnesota… Randall McDaniel had purchased a cellphone at the store in Duquette and set-out to find Boomer’s Pine County farm.

It took an hour to find it. 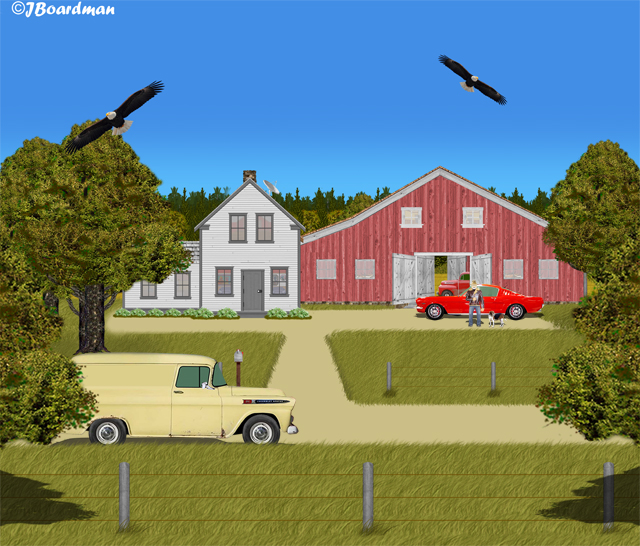 It took an hour to find it.

He photographed the farm and sent the photo to Janet Smith, “Wow, I didn’t expect you to photograph the place—good work.”

“Thanks Boss,” he replied, “It was the least I could do—I’m on my way back now.”

Episode 11—Scene 3… Inside Smith Enterprises… “Willie—would you be so kind to take Bill for a ride?” 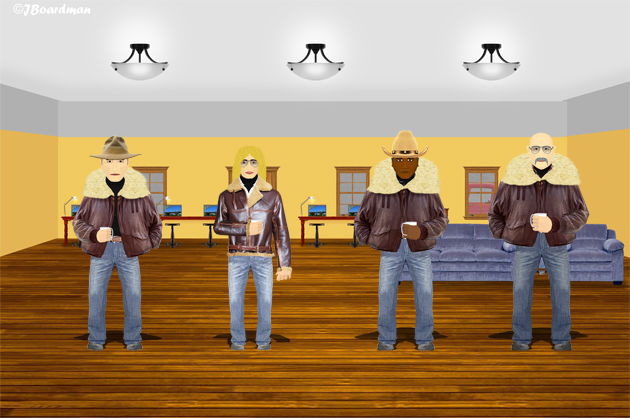 “Willie—would you be so kind to take Bill for a ride?”

“NOOOOOOOOOOO!” the soon to be late William Smith screamed.