PREVIOUSLY: Stetson and his friend didn’t get far before Sheriff James Silverthorn pulled them over.

“Gentlemen, may I see your license to sell insurance, please?”

“I must have left mine in the motel,” Stetson-wearing man replied.

“Me too,” his unnamed partner chimed-in.

“Okay then!” Jimmy replied as another Sheriff’s squad arrived—blocking any escape, “Step out of the car, please.”

When Deputy Sheriff Smithers searched the two, “It seems Sheriff that these fellows not only don’t have a sales license—they have no ID whatsoever. But, they each have a handgun.”

“You take the one without the Stetson, Deputy Smithers—I get him.”

Both lawmen quickly drew their sidearms—and both bad guys raised their hands. They were just smart enough to know they lost this encounter.

And so, it was—another roadblock to Janet Smith’s plans.

Season 17—Adventure 10—REVENGE—Episode 13—Scene 1… Outside Smith Engineering… “It’s all over—time for us to get out-of-town.” 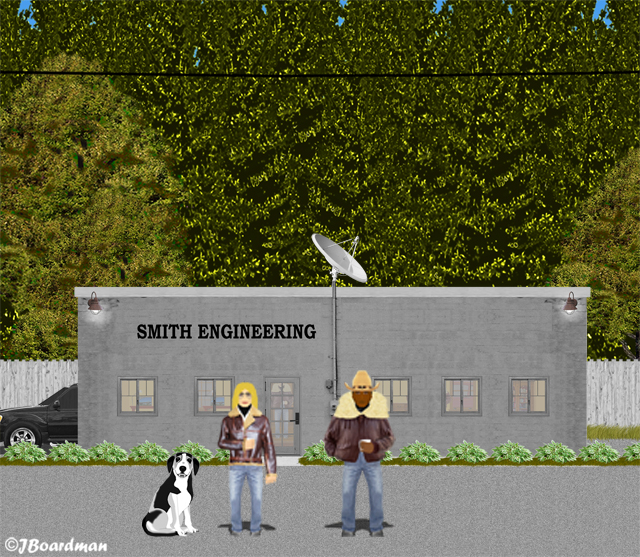 “It’s all over—time for us to get out-of-town.”

“How about get out of time,” Juco said as he materialized, “I’ll send you to the 19th Century where you can operate with far-less trouble from the so-called Posse.”

“Deadwood in 1879—after the death of Wild Bill Hickok.”

Episode 13—Scene 2… Outside the 1879 Deadwood RR Station… “Welcome to your new home!” Juco exclaimed, “You should be safe here.” 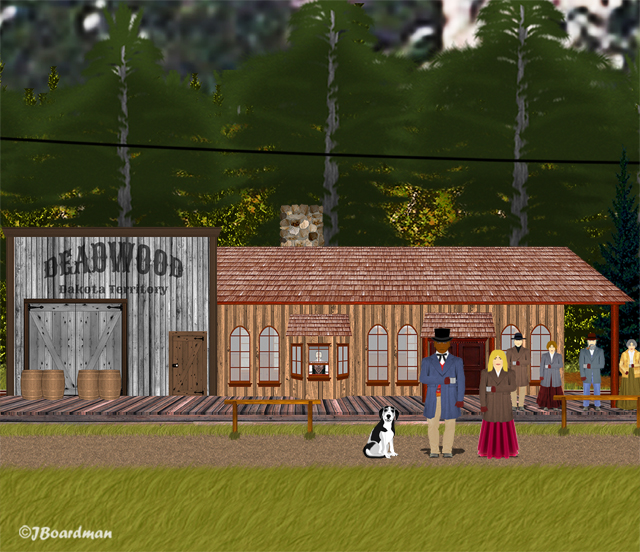 “Welcome to your new home!”

“Where are we?” Janet Smith asked.

“Deadwood, Dakota Territory, 1879, as I told you—remember?” Juco replied, “The so-called ‘Posse’ will not find you here.”

Episode 13—Scene 3… Inside the Posse HQ the next day… “I just heard from Cu-Cu.” 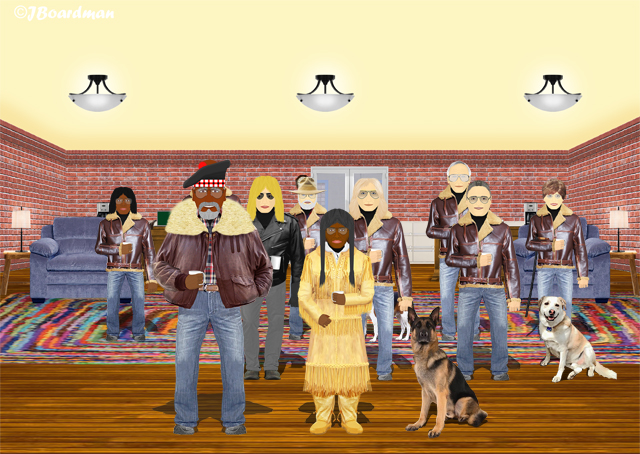 “I was just getting to that,” Merle, “And taking a breath.”

“Oops—sorry,” Linda laughed, “But it was a long breath.”

“Somehow—and Cu-Cu isn’t sure how—they’ve time-travelled to 1879 Deadwood,” he explained, “And Juco somehow managed to keep her from knowing that until this morning.”

“YIKES!” Chris exclaimed, “That puts us at a big disadvantage.”

“It does, Chris,” Merle replied, adding, “You’ll be the boss this time.”

This ends another RIVETING ADVENTURE—But our story? Will Be Continued…