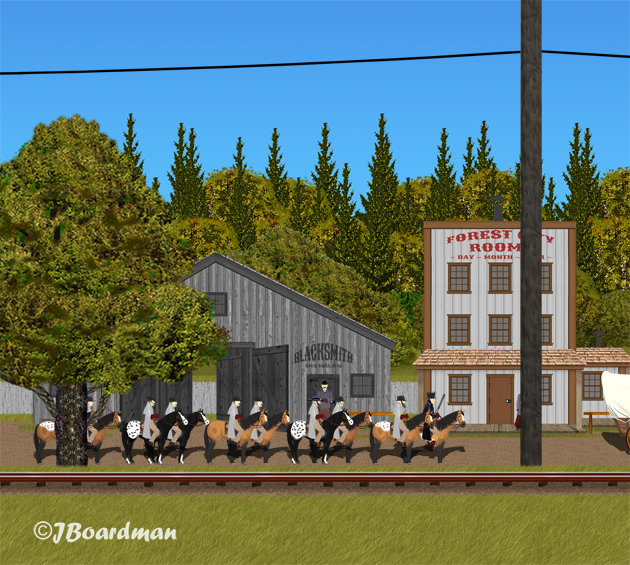 “This will be our home for the next several weeks as we take-over Forest City.”

“How do you plan on doing this?” James “Lefty” Johnson asked.

What Simpson didn’t notice as the went into the hotel to check-in—was the arrival of four very-dangerous people. 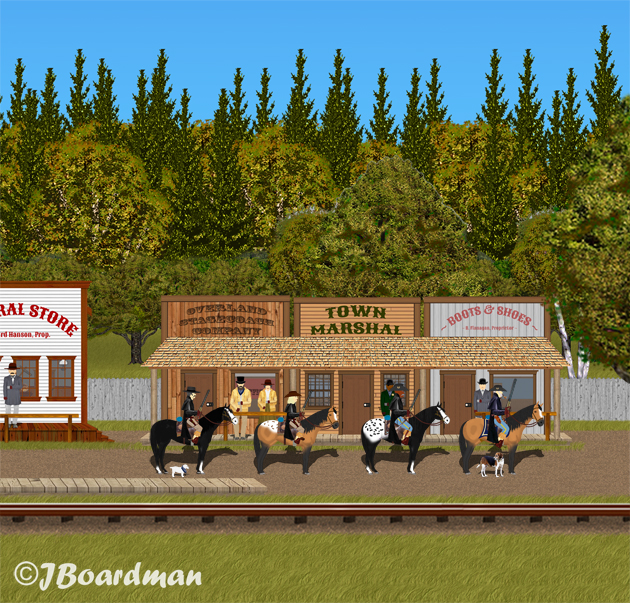 They weren’t seen by any of the Simpson gang—but they would check-in to the same hotel, “We should wait until they’ve checked-in,” Chris Earp observed.

“Let’s do that, Wyatt,” Boomer agreed. 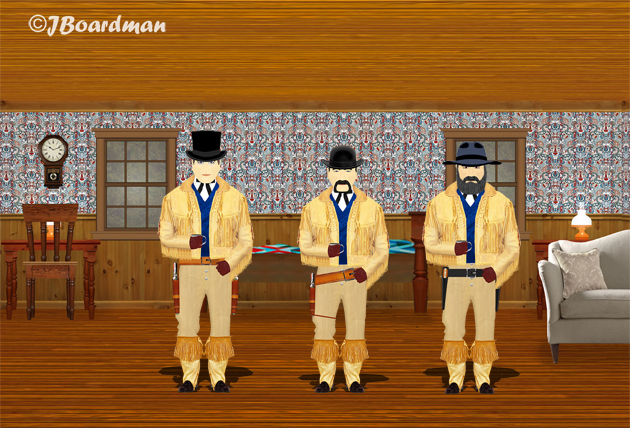 Simpson met with his top lieutenants

“Gentlemen,” Simpson instructed, “You are to mix with the town’s people and make friends if you can.” 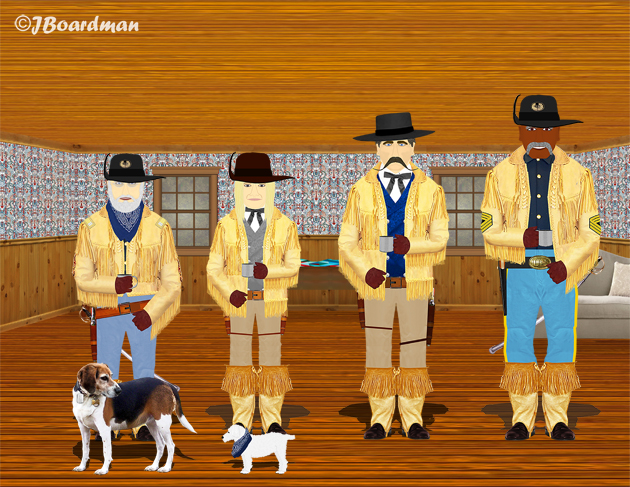