PREVIOUSLY: “Spread-out and check with all your sources.”

“Easy for you to say, Mac,” Chris Earp replied, “You live here.”

“Ralph and I know the northern suburbs pretty-well,” Linda said, “We can snoop there.”

“I’m somewhat familiar with this part of town,” Joey added, “I attended a number of Minnesota Wild hockey games—and had to search for parking.”

“AJ and I can cover the southern suburbs from the Mississippi to western suburbs,” Boomer added.

“Very-well,” Mac rumbled, “One to a car, so we can cover more territory.”

“This is going to take a long-time,” Debra observed, “Is this the best use of our time?”

“Do you have another idea?” Mac asked.

“I would cover the trendy bars and nightclubs instead of prowling every street, with two per car—for safety.”

“I like that,” Mac agreed, “Let’s turn this condo into our headquarters with Collie handling incoming information.”

Boomer and AJ stopped at Wilson’s Bar—and found the usual crowd one might expect.

The all-male clientage was engaged in the usual “My ball & chain wife finally let me out—on good behavior” conversations. They hung-around for an hour or so—before deciding to leave. 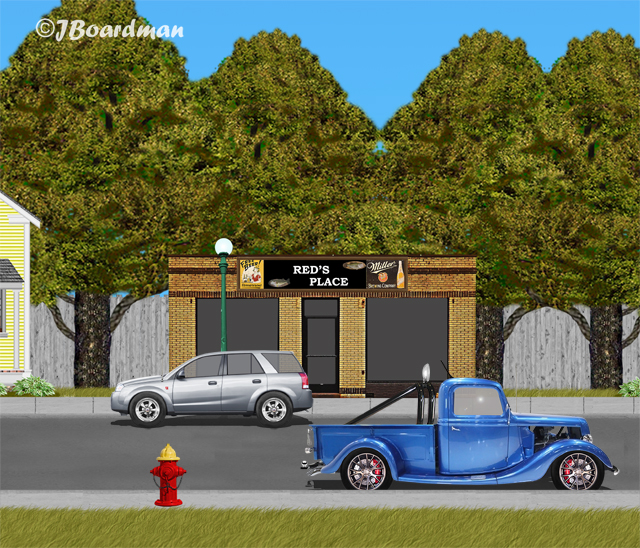 They hung-around for an hour or so—before deciding to leave.

“That was clearly a waste of time,” AJ opined.

They remained there for two hours. 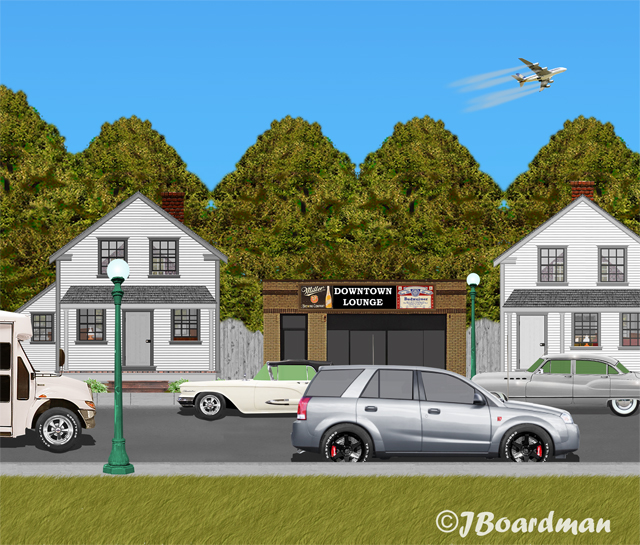 “Agreed—just another night at the usual hang-out,” Ralph replied, “Nothing unusual.”

Episode 9—Scene 3… Outside Red’s Place… Chris & Wyatt Earp may have hit pay-dirt, “The two men in the corner had an interesting conversation, Wyatt.”

Episode 9—Scene 4… Inside Red’s Place… Baldy Jones and Al McWilliams had paid no attention to Chris and Wyatt Earp.

They were too distracted by two other patrons’ comments about them.

They decided to beat the crap out of the two.

This ends another RIVETING ADVENTURE—Our story will be Continued…