An Episode in IMAGES

Previously: “I just learned that the Posse™ has arrived in Deadwood, Mr. Prokup,” Allen Simpson said, “You did register this room in your name—right?”

“Right,” Prokup replied, “May I assume you’ll be departing?”

“I am,” Simpson replied, “I want you to keep the others from breaking any laws and just continue enjoying their ‘vacation,’ as they have been. I’ll be in touch with my new location.”

“Money to pay the help?”

“So—this Posse™ is THAT dangerous?”

“They are, perhaps, the most dangerous of anybody, anywhere, involved with law-enforcement.”

“We should tell our folks to continue enjoying Deadwood—and remain as tourists.”

“Exactly right,” Simpson replied, “I’ll get in touch with you when I’m settled.”

Simpson left Deadwood for good—I wonder to where, GENTLE READER™? 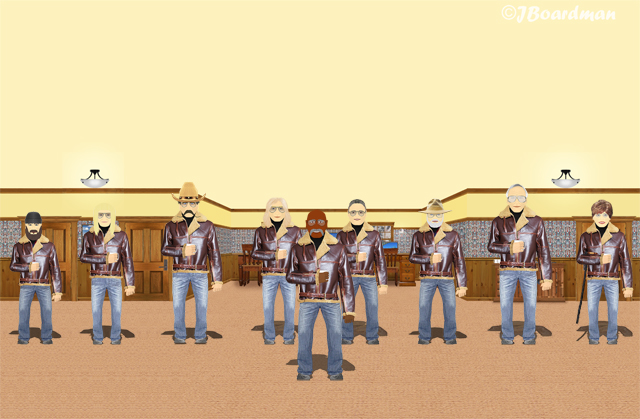 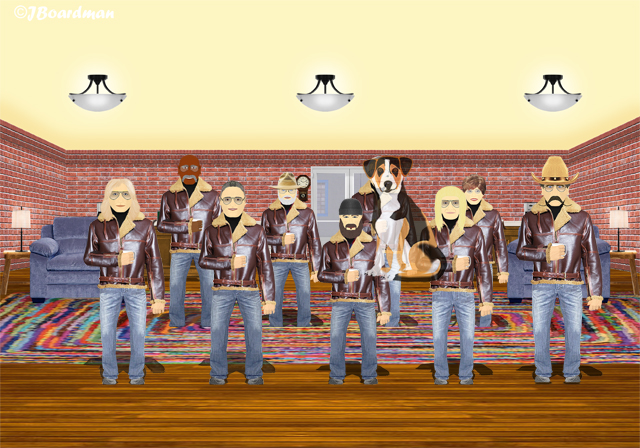 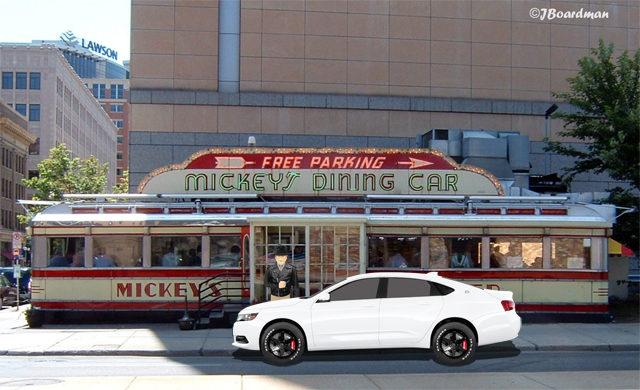 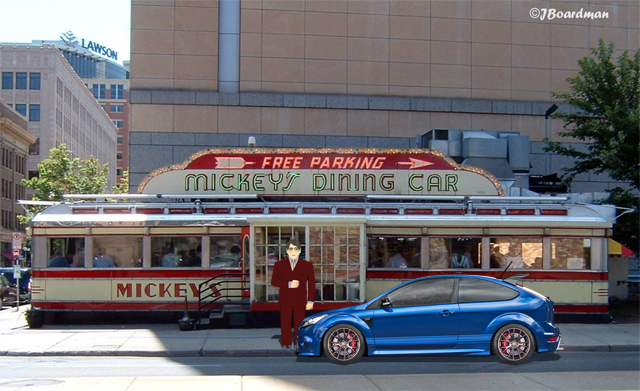 4 Responses to An Episode in IMAGES