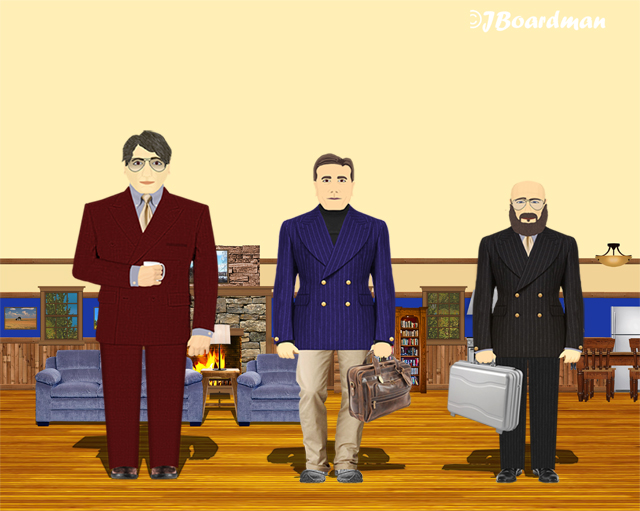 “No, Mr. Reed,” Davenport replied, “Head for Duluth and rent a condo on the lake—and then hit the bars & restaurants.”

“Obviously you are looking for a higher class of thug?”

“While we’re here,” Andy said, “And before we head-out, we should consider playing ‘tourist,’ for a few days.”

“Good idea,” Davenport replied, “We’re in no hurry to begin our operation—go mix with the locals—spend some time on the lake.”

Episode 2—Scene 2… The Posse™ was outside Boomer’s Farmhouse having a Cook-Out… “It’s a shame that Big-A appears to have escaped,” Debra observed, “He committed murder!” 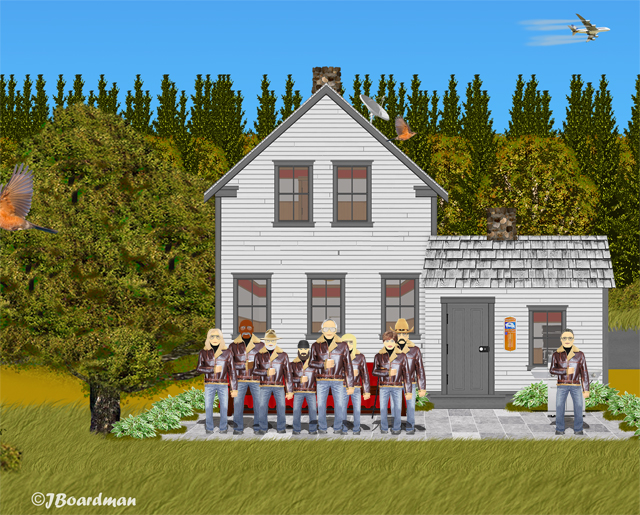