Previously: “Welcome to our headquarters,” Mac greeted the two, “Chris—will you show them to the Operations Center, please?”

Twenty minutes later, Chris returned, “They’re pretty excited about the position, and loved the view out onto Lake Superior!”

“Are they just hanging-out?”

“Really?” Mac asked, “You did pretty-well—for a girl!”

Big Mac’s laughter probably could be heard two counties away.

“That will be determined by Mr. Davenport, gentlemen,” Reed replied, “My experience is that he’ll pay in the fifty-thousand-dollar range to start.”

Season 18—Adventure 3—SEARCHING— Episode 6—Scene 1… Outside “The Rustic Café” in Canal Park, Duluth, Minnesota… Troopers Reade & Mallory (this is a nod to the old Adam-12 TV show’s Reed and Malloy—I couldn’t help myself.) 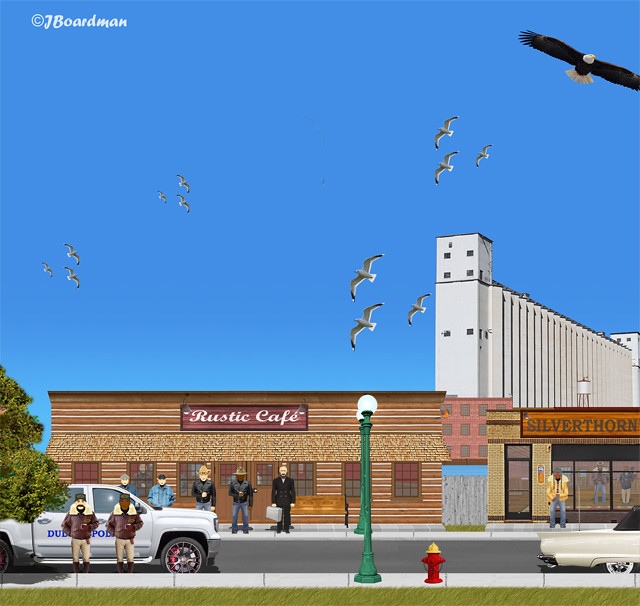 Outside “The Rustic Café”

Their interest was enough to follow them at a distance, so as not to scare them off, for a while. When they turned to drive-up to Engler Tower—the troopers discontinued their observations of the two cars. 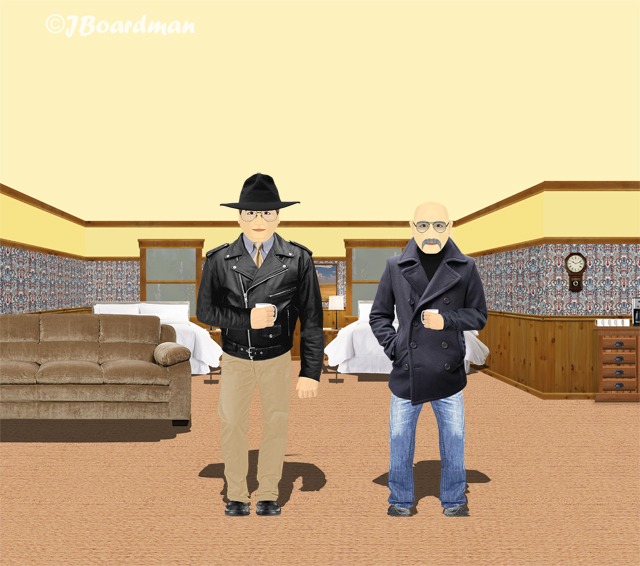 “Unlikely,” Davenport answered, “But if required—it will be paid on the QT from a bank in the Bahamas.”

“By ‘QT’ you imply it is not-taxed?” Wilson James asked.

“Not a cent,” Davenport replied, “Your W-2 form will not show the extra income as it will also be deposited in your respective Bahamian bank accounts.”

“Good,” Davenport said, “I already have a wet-work assignment for you—Mr. Reed will give you the particulars.”

Episode 6—Scene 3… Outside the Engler Tower… Reed gave Wright & James their assignment… “You two have a wet-work assignment.” 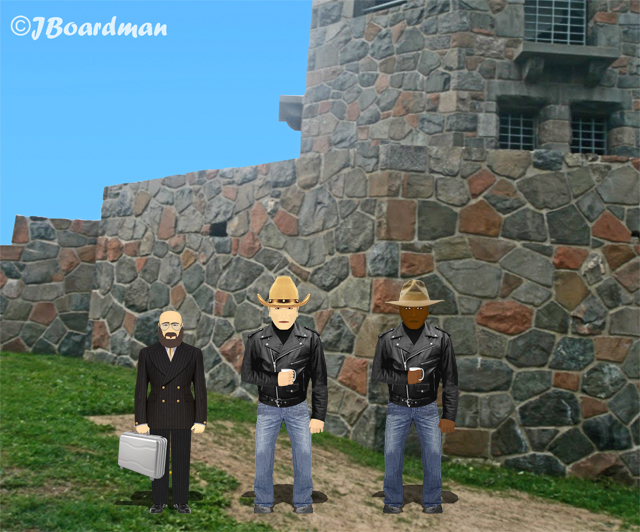 “You two have a wet-work assignment.”

“Already?” James replied, “We thought that kind of assignment would seldom be required.:

“That’s true—however it has become necessary,” Reed replied, “This ‘Posse,’ has become a real problem for us up in Danger Bay—they’ve disappeared from their headquarters and the buildings are for sale.”

“Are they THAT dangerous?” Wright asked.

3 Responses to “You two come highly recommended by Mr. Reed.”