“Time to take them out.”

PREVIOUSLY: Aboard the MV Ina May Griffith—heading North…

“The galley is downstairs,” Linda replied.

“Yup—Cu-Cu!” Linda replied, “Right through that door to you left.”

“I should have guessed,” Joey replied as he walked to the door.

Episode 3—Scene 5… Joey Magee met Karma Outside the Posse™ HQ … “Who—or WHAT are you?”

“I am Karma—your worst nightmare,” She replied, “If you value your miserable life, Mr. Magee—you’ll get out of here—NOW!”

He did just that.

Season 18—Adventure 4—Starting Over—Episode 4—Scene 1… On the road near the Posse™ HQ… Joey Magee was nobody’s fool—and although Karma frightened him, he set-about making a new plan. He knew they were heading for Canada—at least that’s what he’d been told. 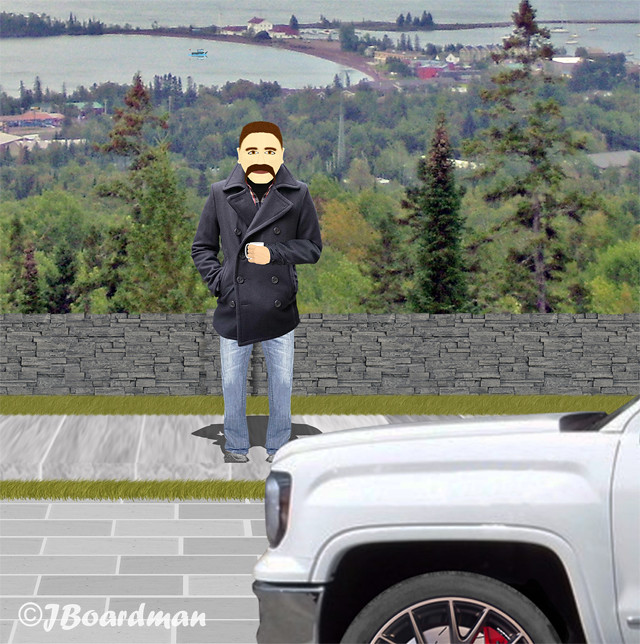 Barely visible in the bay was the MV Ina May Griffith.

He immediately made his way down to the bay and did two things: rented a fast runabout and contacted several associates he knew and asked them to meet him there.

A half-hour later Magee and his—um—associates—were in pursuit of the Griffith.

Episode 4—Scene 2… Aboard the MV Ina May Griffith… Joey served his usual fine-food-fare as the Griffith continued her journey towards Canada (of COURSE they’re NOT going to Canada, GENTLE READER™) 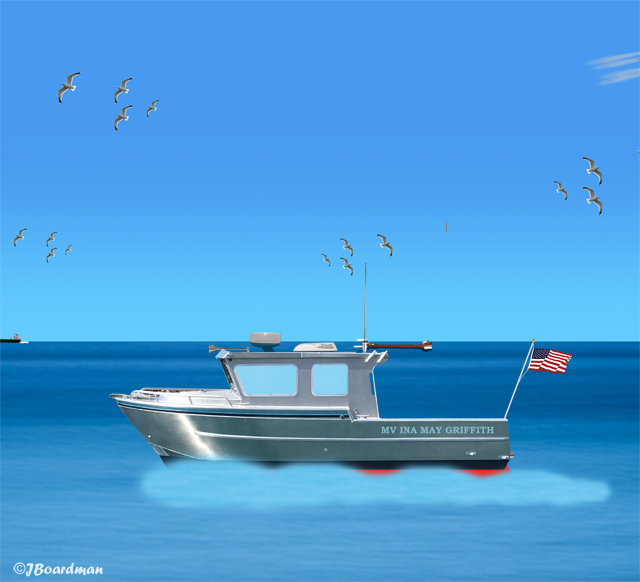 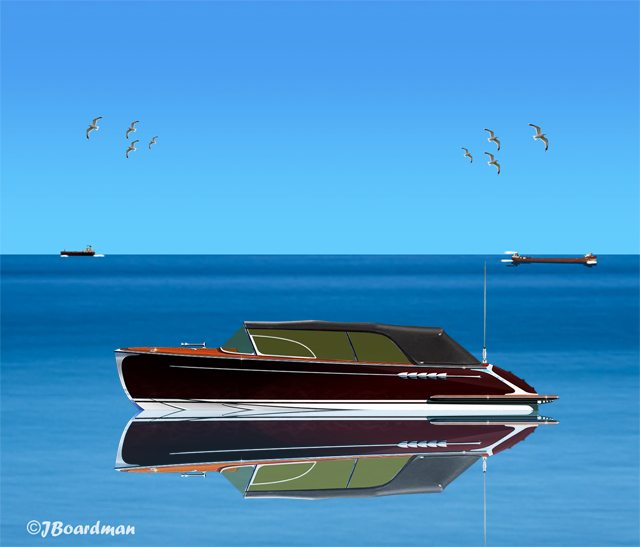 “We must not close the distance to them just yet.”

5 Responses to “Time to take them out.”