“We’re getting there Mr. O’Hara,” Hopkins replied, “Two weeks of additional training and they’ll be up to speed.”

“I guess that’ll have to do,” O’Hara sighed, “We came close to eliminating the Posse™, but they eluded our former employees.”

“We rewarded their failure with a visit to the bottom of Lake Superior—they failed to return.” 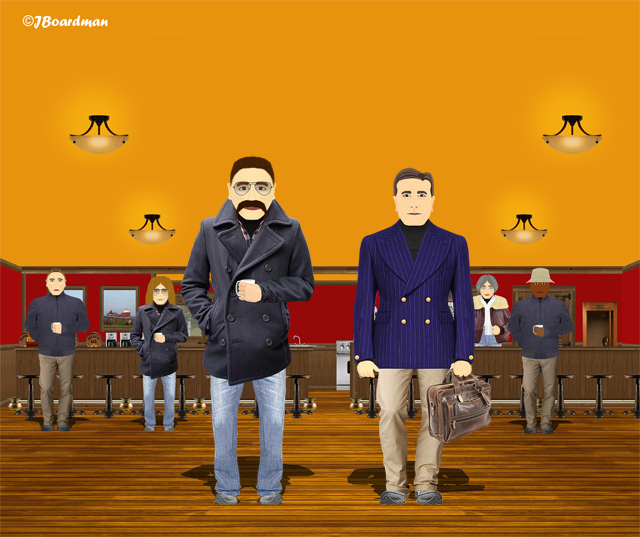 “I’ve had one or two serving in the same capacity.”

Episode 6—Scene 2… The Posse™ lingered inside the Silverthorn Café… “Any sign of Erik O’Hara since last you were here?” 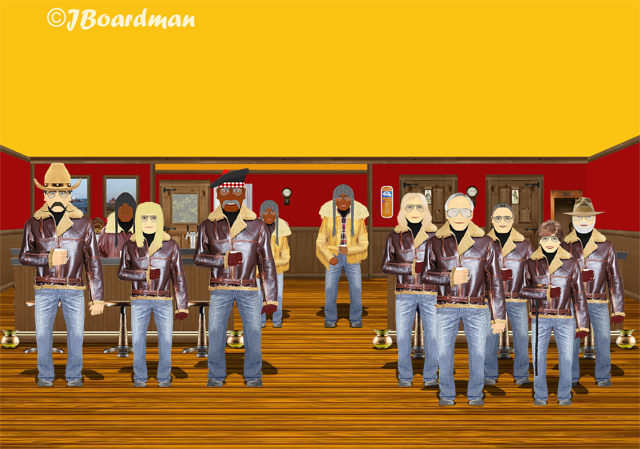 “Any sign of Erik O’Hara since last you were here?” 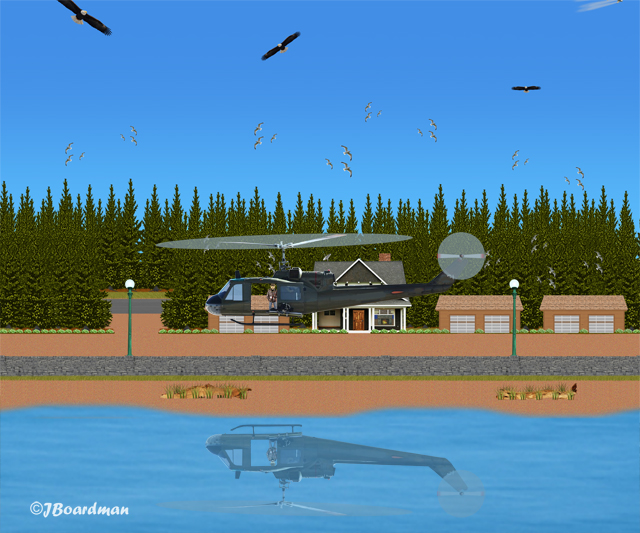