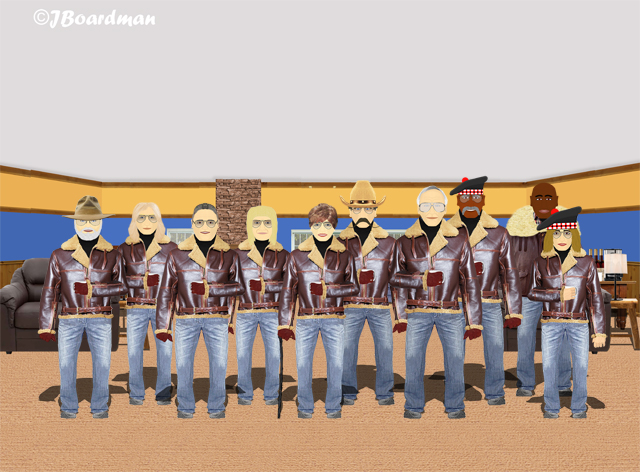 “There’s been a hit put out on Davenport—and us.”

“Really?” Linda asked, “How have we earned that, and who is Davenport?”

“Davenport may well be Big-A.”

“No—I’m not,” Mac replied, “And I think we should defend him—just this time.”

“The enemy you know vs the one more dangerous—it seems to be a no-brainer to me.”

“I recon it’s time to gear-up and head-out!” Chris exclaimed—grinning.”

“Do we know where he’s hiding?” Debra asked.

“Cu-Cu does,” Mac replied, “He’s hiding in a cabin near Lakeview City.” 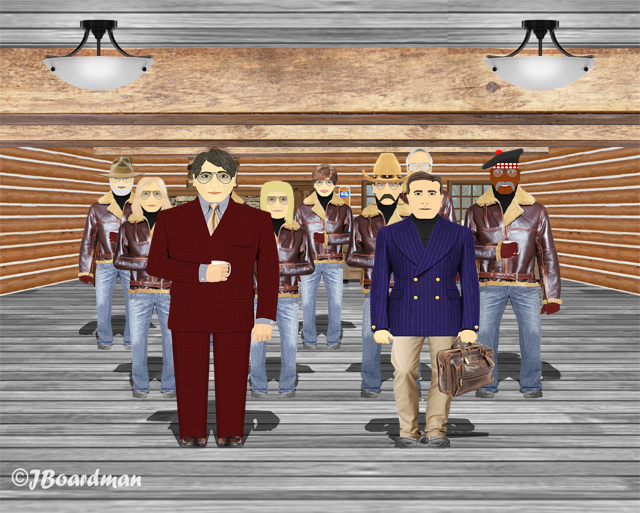 “Easy, using your real first-name gave you away,” Mac rumbled with a wide grin, “And you need our help—there’s been a hit put-out on you”

“Captain Frank Hopkins—commander of a militia company—way more dangerous to you than we are.”

Allen Stanley Simpson (AKA Stanley Davenport) did just that—and they were soon on the road.

NOW—as to the threat posed by Hopkins…