“Just wait until you see your palatial suites.”

“On what charge?” Meadows asked.

“Several,” Silverthorn replied, as he led him to his squad, “Up to and including murder in the first degree.”

The only problem with that order—there was nobody inside.

Frank Hopkins was frustrated beyond a few choice expletives.

Season 18—Adventure 5—HOPKINS—Episode 5—Scene 1… Outside Big A’s House on Third Street in Danger Bay… “We had good information that he was here!” Captain Hopkins exclaimed. 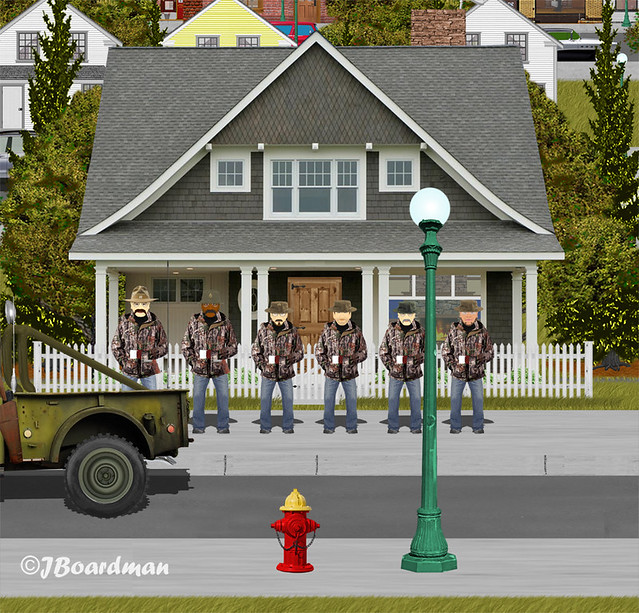 “We had good information that he was here!”

“That legal-weasel O’Hara lied to us,” Hopkins replied, “FIND HIM!”

They spend days upon days searching for O’Hara without success.

The Posse™ made certain of that—O’Hara and Big-A were going into in protective custody in the well-guarded US Marshal’s Compound in Moosehead City.

Episode 5—Scene 2… Outside the Marshal’s Moosehead City Compound… The Posse™ arrived with Simpson and O’Hara, “Your new home, gentlemen.” 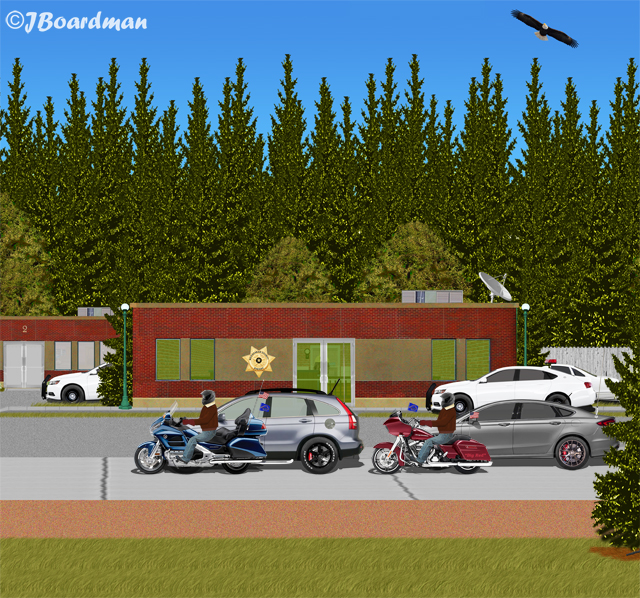 “I just can’t wait to see our suite,” Simpson quipped, “How long will we be enjoying this place?”

They parked and walked into the lobby.

Episode 5—Scene 3… Inside the Witness Protection Center Lobby… “Here we are, gentlemen,” Chris wickedly smiled, “Just wait until you see your palatial suites.” 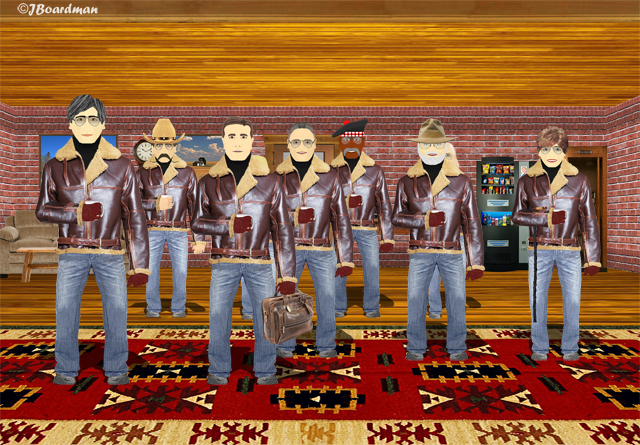 “Just wait until you see your palatial suites.”

“I’m just bursting with excitement,” Simpson replied, “It’s got to be better than being shot to death.”

“Of THAT—I have no doubt,” Chris quipped.

Much to Simpson’s surprise—the rooms were well-appointed and comfortable, “For once I can appreciate the government’s work.”

“This isn’t a prison, Simpson,” Boomer replied, “That is likely your next stop.”

“Good luck with that!”

Simpson did not reply. 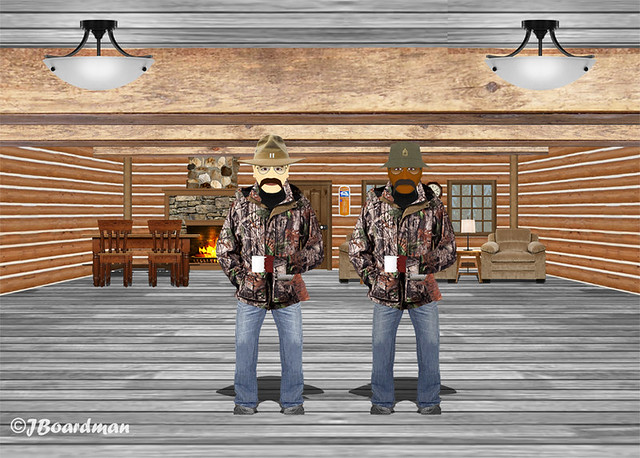 “We lay-low for now, Will,” Hopkins replied, “And carefully search for more troops.”

“With the emphasis on ‘carefully,’ I believe.”

Jones headed-out to see what possible new-hires he could find. In truth, Jones was probably the more skilled at this than Hopkins.

6 Responses to “Just wait until you see your palatial suites.”