“I have a proposition for you.”

“HA!” He laughed, “Maybe later—instead I have an employment opportunity.”

“Talk to me, sweetheart.”

“Would you ladies like to earn some serious money?”

“It may require wet-work,” Cooper began, “Is that a problem?”

“If the compensation is high enough—no problem.”

Cooper made an offer.

Writer’s note: as of Monday, August 12—we will be posting MONDAY through FRIDAY.

Season 18—Adventure 5—HOPKINS—Episode 7—Scene 1… Inside the Dive Bar… Cooper had to laugh—not unkindly, “Sure Darlin,’ anytime but today—deal?” 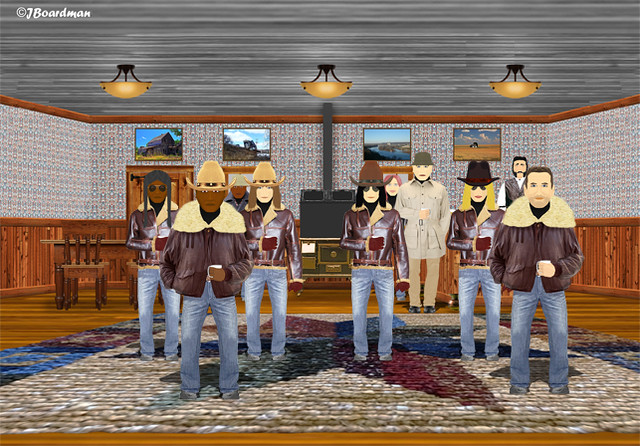 “Sure Darlin,’ anytime but today—deal?”

Hopkins laughed, “It appears you just did, Mr. Cooper.” 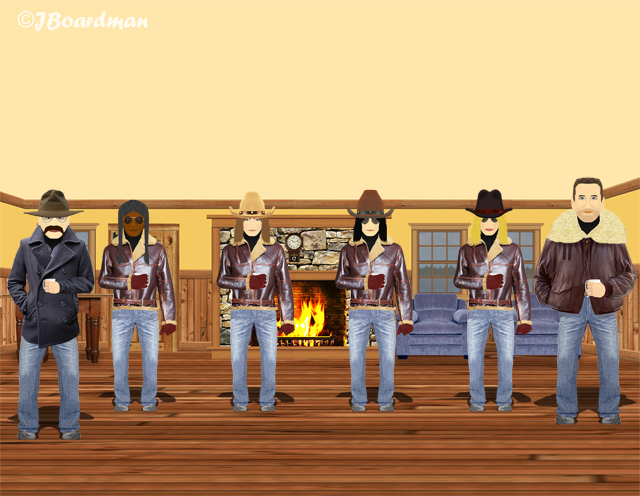 Cooper had to laugh at Hopkins’ response, “I guess I did.”

“May I offer you, Captain, our resumes?” Missy Smith, the leader of the group, asked.

“You have resumes?” Hopkins laughed, “Very-well—give them to Sergeant Wilson.”

“Just so you know, Captain,” Smith continued, “We work best undercover—not attired in any form of uniform.”

“Undercover?” Cooper snorted a laugh, “So that’s why you came-on to me.”

“Too much information,” Captain Hopkins rejoined, “It’s time to plan.”

“It’s about time you showed-up.” 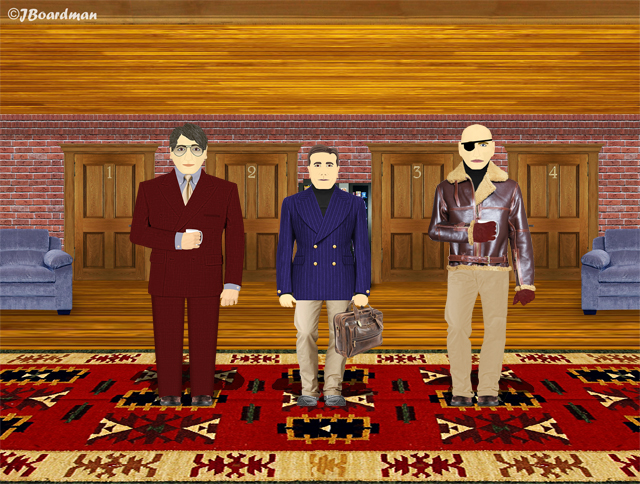 “It’s about time you showed-up.”

“I’m always careful about where and when I go anywhere—you know that, Al.”

“I appreciate that, Tim,” Simpson replied.

“I have an operation for you to consider,” Simpson replied, “And it won’t be an easy one.”