“My guns are cleaned and ready!”

“But—be careful to not let the so-called Posse know you’re searching for them,” Cooper cautioned.

“Are they really that good?” Ann Oakley asked.

“What of the rest of us?” Sgt Meadows asked.

“We’re short of funds,” Hopkins replied, “Pay a visit to financial sources and relieve them of some of their funds.”

(You’ve got to know—GENTLE READER™—this will not end well for Meadows!)

“Everyone is going about their daytime business,” Meadows replied, “Perfect timing for us.”

“Let’s just stroll the street for a while,” Meadows suggested, “Maybe get a cup of coffee at that café.”

“Yeah—that ought to steady our nerves,” Jonas laughed, “But still—a good idea.”

“FREEZE—EVERYONE!” Meadows exclaimed, we’re about to make a withdrawal.” 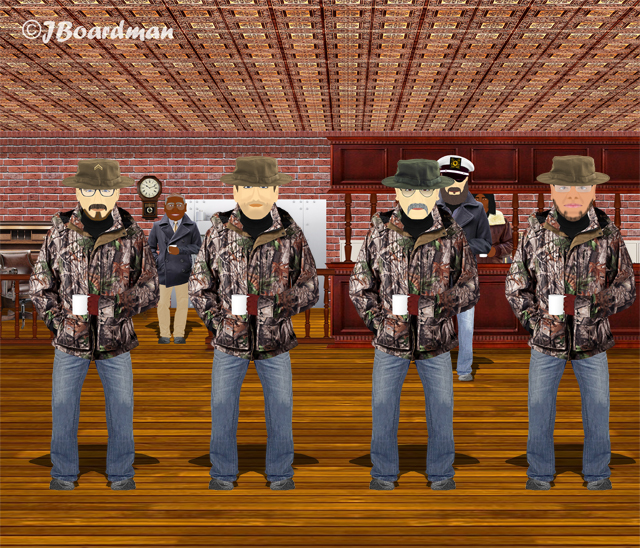 The robbery was over in minutes—and Meadows & Company left the bank—where there was a little surprise awaiting them. 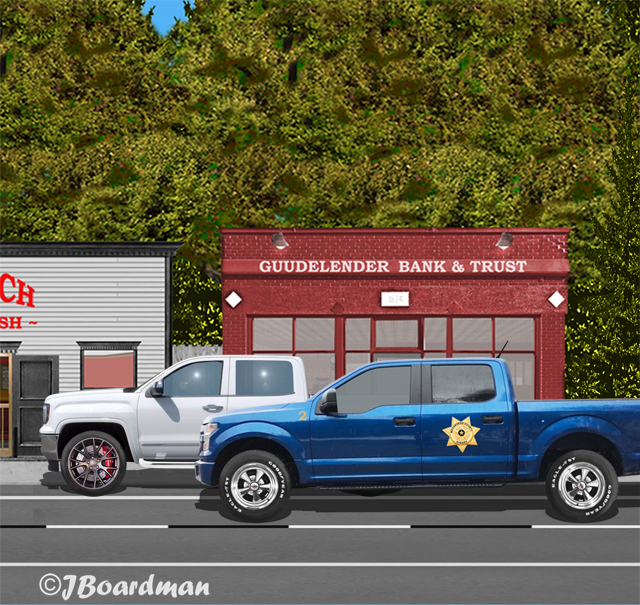 Meadows reached for his gun—it was the last thing he did in his life.

The others quickly surrendered.

Thus—the Hopkins gang was destroyed, and all members arrested.

Episode 10—Scene 3… 19th Century Danger Bay… WAIT! WHAT? The Posse Rode into Pioneer Danger Bay, “It’s good to be back,” Chris Earp grinned, “My guns are cleaned and ready!” 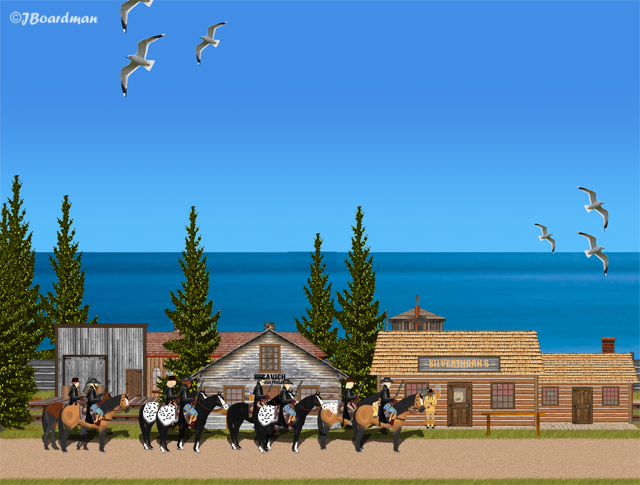 “My guns are cleaned and ready!”

Curiously enough—the balance of the Posse felt the same as Chris—but they kept their council to themselves.

“I wonder where we’ll find Big A?” Linda though out loud. 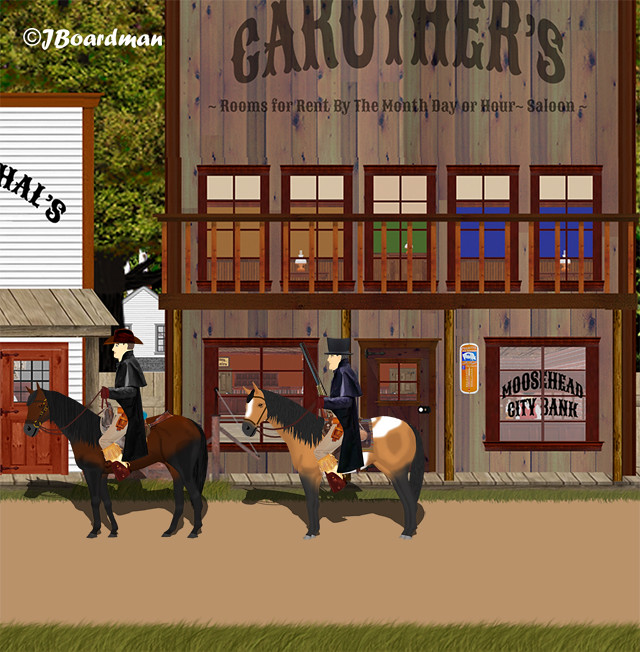 Simpson felt safe for the first time in a very-long time.

He probably shouldn’t have—he DID have a few enemies there—his old gang!

Nobody paid any attention to him as he rode through town as it had been several years (in their time) since he’d been there.

I reckon that is a good thing.

4 Responses to “My guns are cleaned and ready!”