Previously: “Now, we are hunting someone named Simpson—who needs to be dead.”

As he watched, and as luck would have it—all but four women left Nuttal & Mann’s to go on about their business, “How-do, sir, we’re new in Deadwood, and we’re looking for work.” 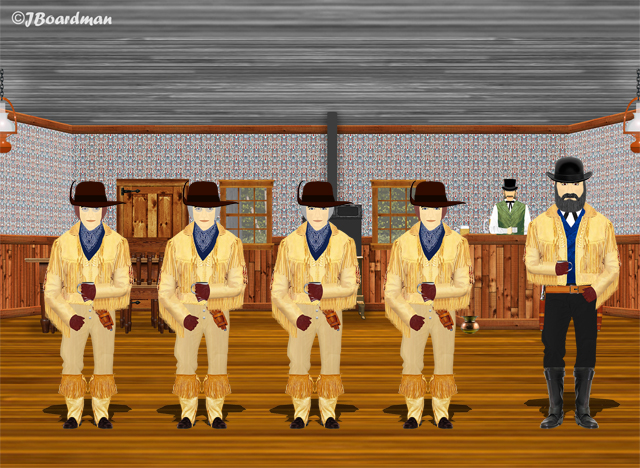 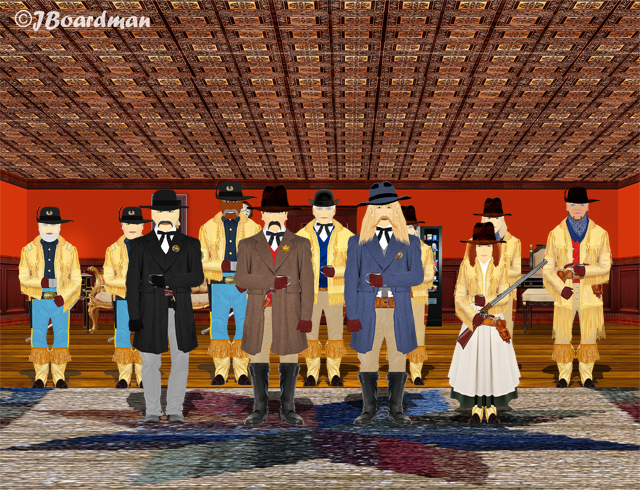 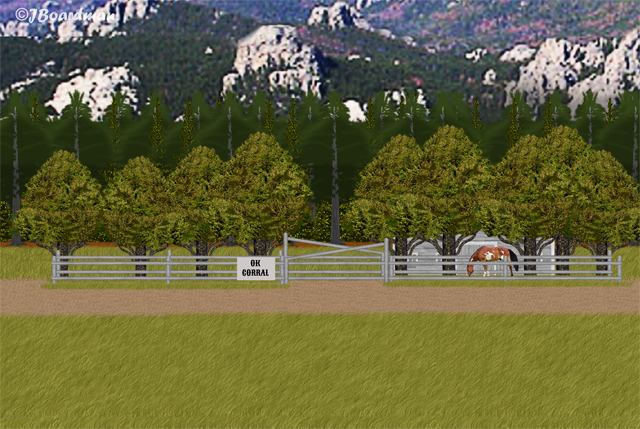