PREVIOUSLY: Debra, Linda, Boomer, Joey, Mac, and Chris were meeting—while Wyatt Earp and the others continued to look for Carstairs and company…

AJ Carstairs had grown tired of the renegade Natives control of what had been their operation—it was, after all their idea in the first place.

He reached for his guns.

He turned to Bill Carstairs, “Do you wish to follow you brother?” 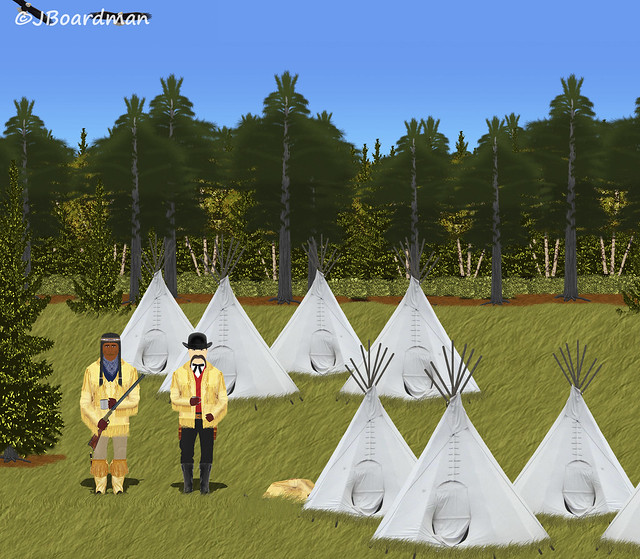 Carstairs was nobody’s fool, “He was a jerk.”

“So—we will work together?”

“Of course,” Carstairs replied—thinking of just how he could escape these heathens.

Carstairs smelled a trap being set and decided to make his watch uneventful.

It would prove to be a wise decision.

However—the next night he was scheduled for first watch. 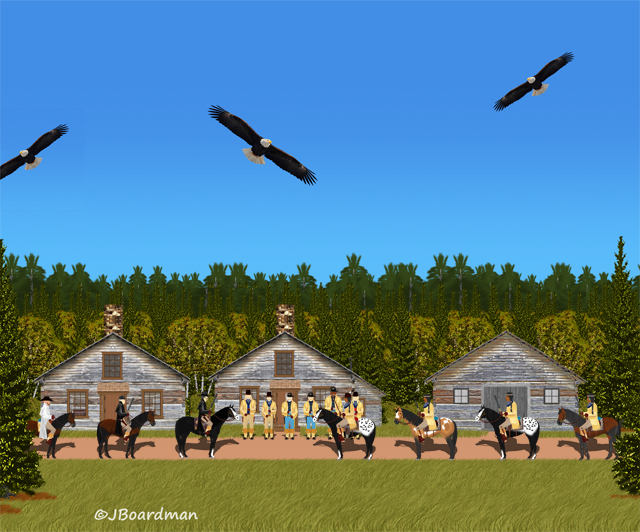 “AJ Carstairs is dead,” James Silverthorn replied, “Shot by Running Bear as an example of who, exactly, is in charge.”

“Thank him for us—when you see him again,” Chris Earp cracked wise.

“Of course, I will,” Jimmy laughed, “Probably tonight.”

“We simply can’t let Carstairs escape again,” Mac rumbled, “We need to capture him—once and for all.”

Episode 9… Scene 3… The early morning at Running Bear’s Camp… Carstairs was on first watch for all of five minutes before mounting his horse and heading-out to find his remaining gang-members.

He rode to his cabin and was pleased to find his gang there. 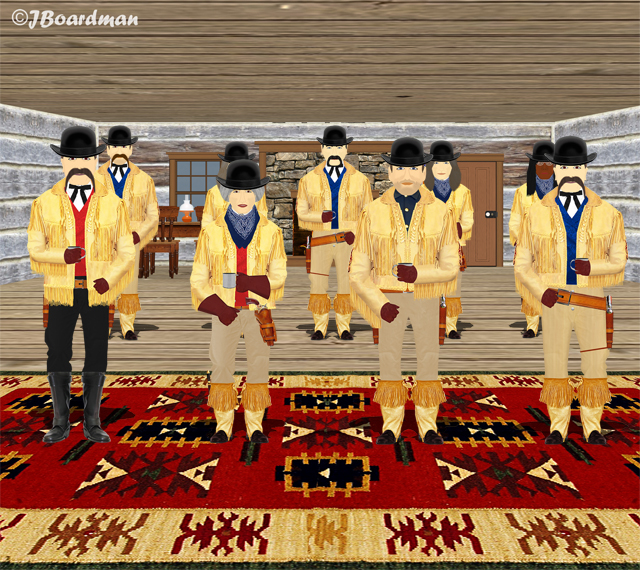 “Against the so-called Posse, yes,” Carstairs replied, “But—there are too many Indians for us to deal with.”

“Maybe we should just lay-low for a few weeks,” Jim Driscoll suggested, “The Posse hasn’t found this place.”

“Good idea Mr. Driscoll,” Carstairs replied, “And they don’t know you and the others.”

“Do you want us to mix with the locals?”

“In ones and twos, maximum,” Carstairs agreed.

2 Responses to “Do you wish to follow you brother?”