PREVIOUSLY: They were having too-much fun to worry about Carstairs—a welcome change from dealing with Carstairs.

“Oh! I have slipped the surly bonds of earth,
And danced the skies on laughter-silvered wings;
Sunward I’ve climbed, and joined the tumbling mirth
Of sun-split clouds, and done a hundred things
You have not dreamed of–Wheeled and soared and swung
High in the sunlit silence. Hov’ring there
I’ve chased the shouting wind along and flung
My eager craft through footless halls of air…” Boomer quoted “High Flight” by John Gillespe Magee, Jr., an American serving in Royal Canadian Air Force during WWII. 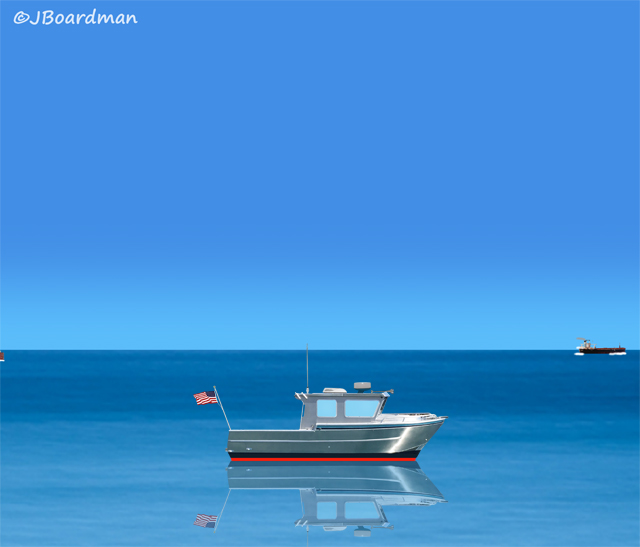 Amazingly enough—Carstairs had a sense of humor, laughing, “Boy-howdy, we sure did!”

“Good idea, Abby,” Carstairs replied, “Finding it is your assignment.”

“In the meantime, we’ll keep a low-profile,” Carstairs said, “And continue to mix with the citizens and listen more than you speak.”

“How about making friends with some of the posse-members?”

Episode 5… Scene 2… Inside Silverthorn’s Café… Boomer (having been contacted by Cujo) was by himself when Abigale Anders walked-in—he looked-up from his coffee and smiled. 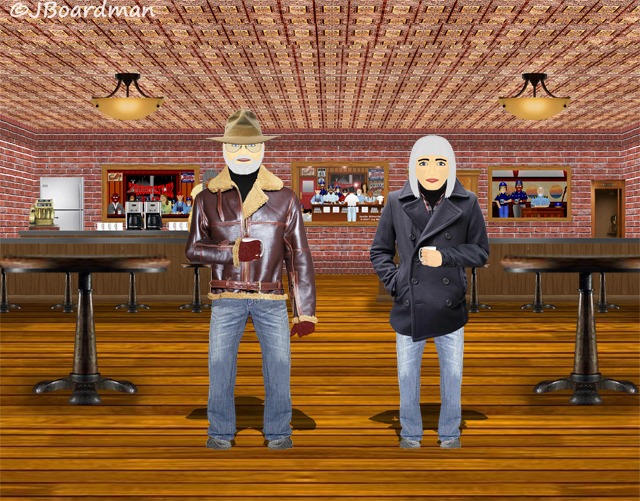 “Well hello,” she said as she grabbed a coffee and joined him, “Are you regular here?”

“Yes, I am,” he replied, “I’ve finished my breakfast and am enjoying a cup of coffee before I wander around town for a while.”

“What kind of work do you do?”

“I’m retired,” Boomer replied—setting the hook, and hoping she’d bite, “And not willingly—nobody will hire me.”

She bit the hook, “What kind of work?”

Boomer replied—quietly, “I’m a skilled assassin—but am open to anything that pays well.”

By then—she’d swallowed the hook, line, and sinker.

“Well, then, perhaps I can help you.”

“What kind of help?”

“Really?” Boomer replied, “To do what, exactly?”

6 Responses to She returned his smile.