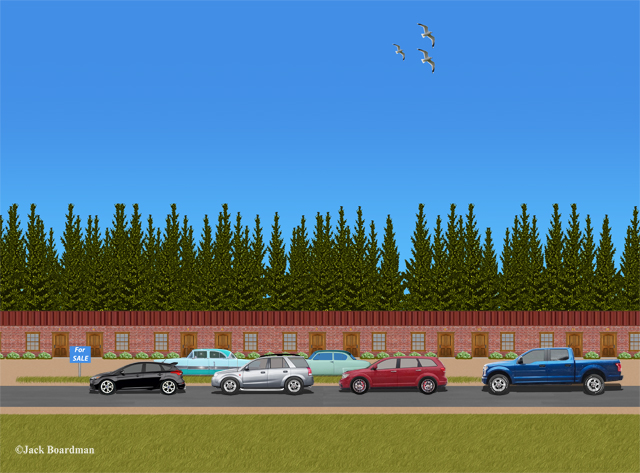 “Al, the motel is for sale—I think we should buy it under the Stanley Company name.”

“Is the motel in good condition?”

“We haven’t gone inside—but there’s only 3 cars in the parking-lot.”

“It’s summer, and the motel should be busy,” Simpson observed, “Talk to the owner and find how much he needs.”

Episode 4—Scene 2… Keller & Douglas Inside the Blue Swallow Motel Office… “I couldn’t help but see the ‘for sale’ sign as we pulled-in,” Keller greeted the woman behind the desk, in addition to renting all the available rooms, I may wish to purchase this motel.” 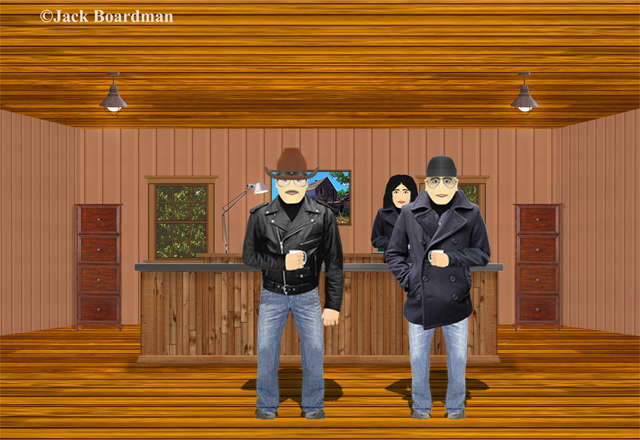 2 Responses to He immediately contacted Simpson.