“Are you planning to usurp me, Joey?”

Previously: “Okay, Al, I have two new female recruits that have not met you yet,” Keller replied, “They’re both a little too interested in committing crimes—and don’t seem to understand the necessity of keeping a low profile around here. I’ll suggest they prove their worth to us by robbing the bank.”

“What if they’re caught and rat us out?”

“They won’t,” Keller grinned, “I’ll have one of our more promising men tip-off the sheriff.”

“And tell him they’re not the type to surrender.”

Episode 7—Scene 2… Guudelender’s Bank in Moosehead City… The two un-named women no more than got out of their car when the deputy sheriff’s car drove-up, “Step away from the car with your hands up!” one of the Sheriff’s deputies ordered.

Just as Joey Keller had planned.

Simpson was pleased, as well—but wondered just how loyal Keller might be. 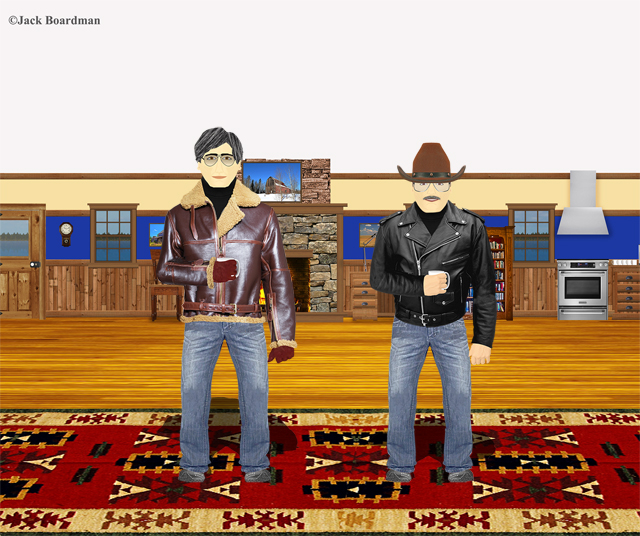 “Are you planning to usurp me, Joey?”

The momentarily hurt look on Keller’s face before he responded answered Simpson’s question, “How can you doubt my loyalty after all we’ve been through?”
Simpson paced the floor several times—and began to realize just who placed that thought in his mind—Juco!

“Why would he do that?” He asked himself—and decided that Juco must have a plan—one that he—Allen Stanley Simpson, had to somehow defeat.

“You’re right, Joey, I can’t,” Simpson replied, “I believe Juco was planting paranoia into my thoughts; I am sorry.”

“Our ‘deity’ has turned against us?”

“So, it would seem,” Simpson replied, “We need to pack-up and get out of this place, now.” 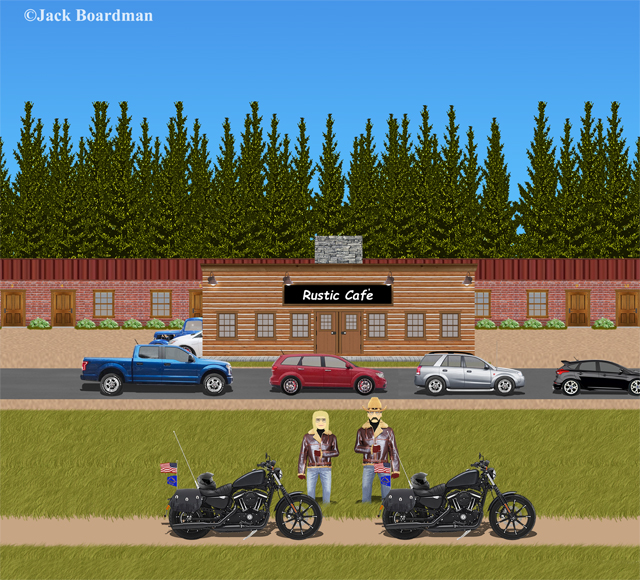 “Let’s notify our friends and follow Simpson and his friends.”

6 Responses to “Are you planning to usurp me, Joey?”