“How do you know this, Chris?” Wyatt asked.

“A premonition, Linda,” Chris smiled, “Every now and again I get one, and I’ve learned to trust them.”

“Does that premonition include where, m’dear?” Wyatt asked.

“Back down to the Twin Cities, I would guess,” Boomer suggested.

“I’m not so sure,” Mac rumbled, “He’s done that before, and we found him fairly quickly.”

“I’m hoping for the Rochester area—my area,” Debra grinned, “If they go there—I’ll find them.”

Season 18—Adventure 6—Simpson On the Run—Episode 2—Scene 1… Inside the Posse HQ™… “I just received a reported Simpson sighting!” 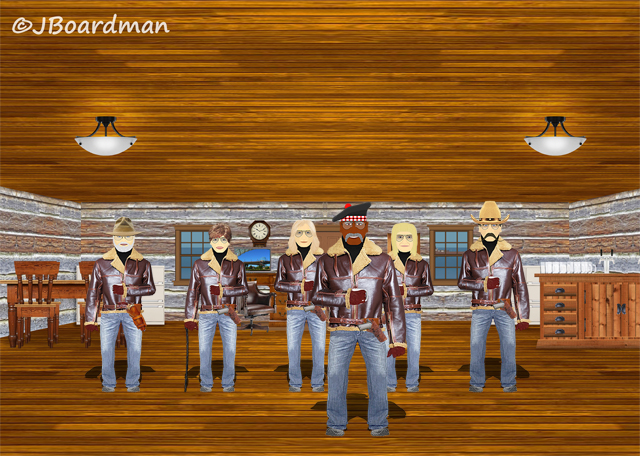 “Where, Mac?” Chris Earp was simply dying to know.

“Minnesota Highway 23 is a popular route,” Wyatt observed., “And there’s plenty of opportunities to pick other highways and county roads to turn-off onto.”

“Okay,” Mac agreed, “Boomer—you and I will head to the airfield and get into the air ASAP—and the rest of you get to Duluth and start down I35.”

And set a course for Duluth, Minnesota, “Catch me if you can.” 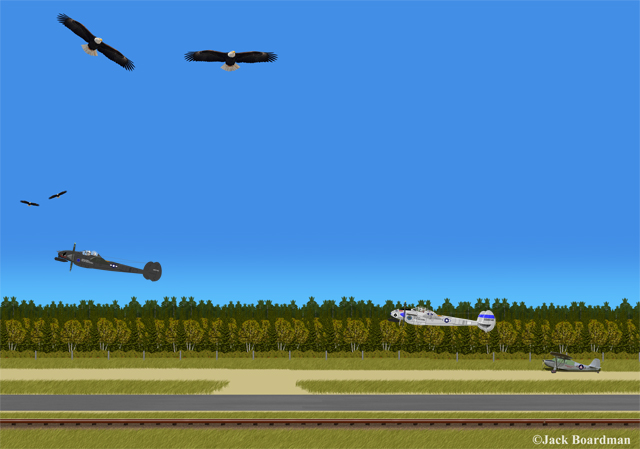 “Well—oh-KAY, then,” Mac replied as he opened the throttles on both engines and shot ahead of Boomer.

Boomer said nothing as he unleashed the two Merlin engines—and quickly caught-up to Mac. 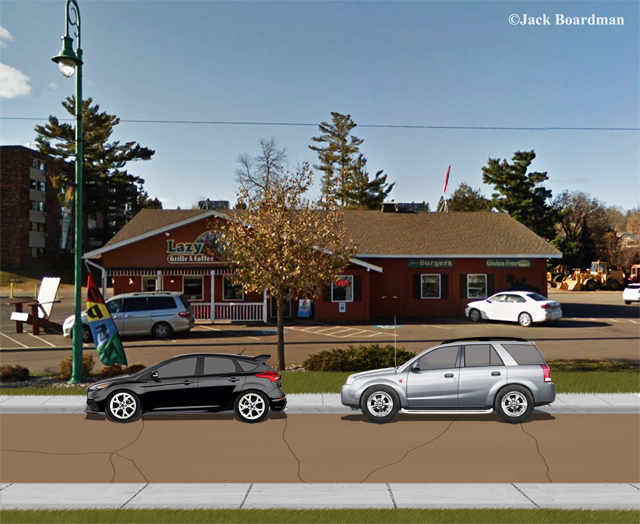 “Good idea,” Joey Keller replied, “I could use some good coffee and breakfast.

“We can discuss our next move,” Simpson replied, “Where, exactly we’ll set-up shop.”

Simpson grabbed a newspaper as they entered.

2 Responses to “Catch me if you can.”