“We have to check the highway, unfortunately,” she added, “We might just get lucky—let’s speed-up.”

“Ah—driving along in the air-conditioned comfort of your hot-rod, Debra.”

“You know—something will happen to muck things up.” 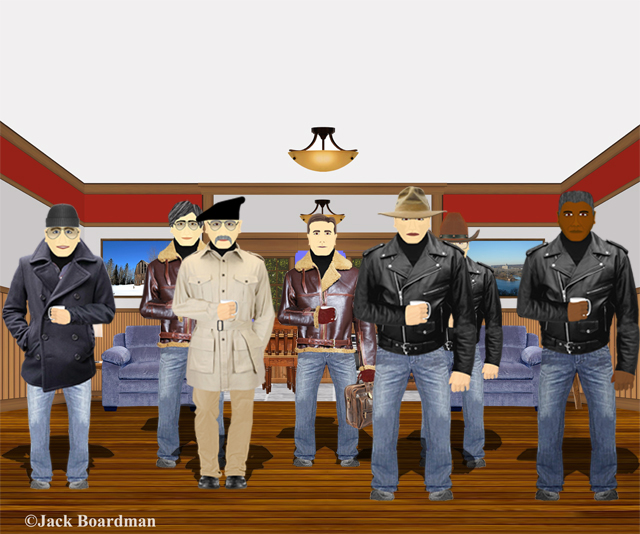 “I’m hoping it will stay that way, Allen,” Joey Keller replied, “Our people tend to make dumb moves at the worst possible time.”

“There is that,” Simpson agreed, “But we have to work with what we have.”

Episode 5—Scene 2… Meanwhile–Inside the PosseHQ™… Boomer and Mac returned from their search. 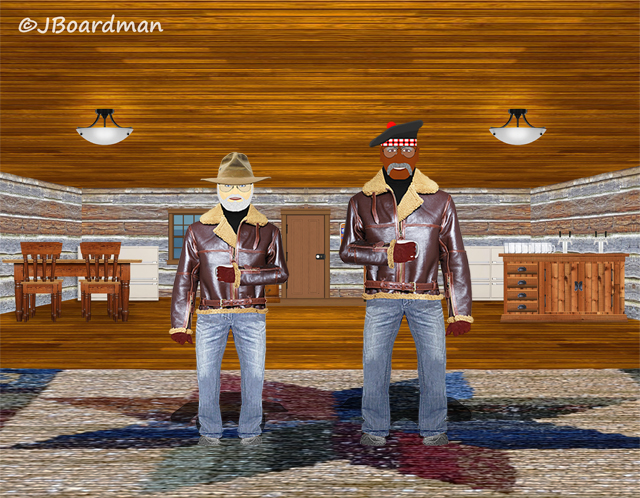 Boomer and Mac returned from their search.

“My butt is beyond sore,” Boomer complained, “When we go out again—it will be in the Mustang!”

“That won’t hurt my feelings in the least.”

“As long as you let me drive—once in a while.”

The rest of the Posse™ began to return—all reported, “No Joy.”

It was clear that Simpson, so far, had eluded them, “What’s next?”

“Mac & I are heading-out to the Moose Lake and Sturgeon Lake area,” Boomer added, “Perhaps you all can pick an area to check?”

“Maybe up to Grand Marais?” Chris Earp suggested, “Wyatt and I need some time there.”

“At worst it will be a short vacation,” Wyatt added.

“We could all use some vacation time,” Linda grinned, “Simpson will just have to wait until we return to irritate us.”

“You know,” Chris Earp added, “Ignoring Simpson will bug him beyond anything else we might do.”

“It certainly will,” Mac agreed.