Previously: Mac and Boomer walked away from the bar—and were approached by two men, “You fellas ain’t from around here.”

“No sir,” Mac rumbled, “We’re from near Grand Marais.”

“We don’t much like strangers hereabouts, mind your own business.”

Both Mac and Boomer realized they’d found a couple of Simpson’s men—they didn’t fit the Sturgeon Lake personality at all.

“Gentlemen, mind your manners,” Mac said, “Unless you want me to remove your faces and cram the where the sun doesn’t shine.”

Both men’s eyes widened—and they quickly walked away.

Season 18—Adventure 6—Simpson On the Run—Episode 7—Scene 1… Inside the Posse HQ™… The entire Posse™ (except for Mac & Boomer) were in the HQ when, “I’m back!” 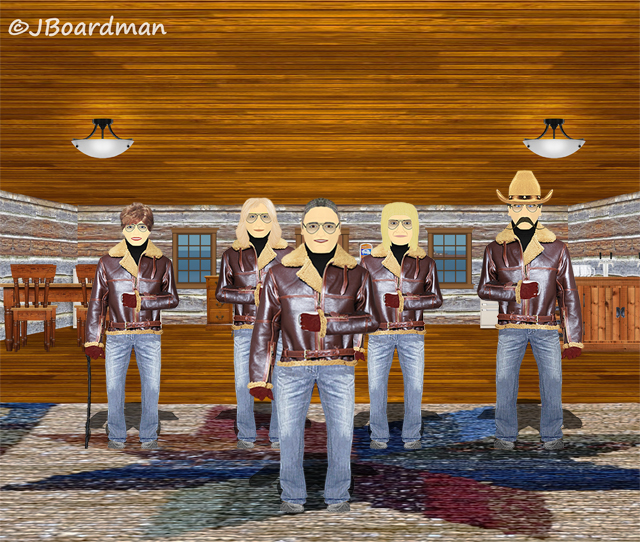 “Who ARE you?” Debra asked.

“Get your guns!” Chris Earp said.

“I have no idea who you are,” Wyatt added, “What are you doing here?”

“Thanks for the warm welcome,” Joey responded, “It makes me so happy to be back.”

“You’ve been at that wolfy-place, right?”

“Yes—yes I have,” Joey replied with a laugh, “And I’m beginning to wonder why I came back.”

Episode 7—Scene 2… Inside Simpson’s Farmhouse… Allen Simpson, Eric O’Hara, Joey Keller, & Jim Justin were meeting, “How are we doing in our effort to find new people?” 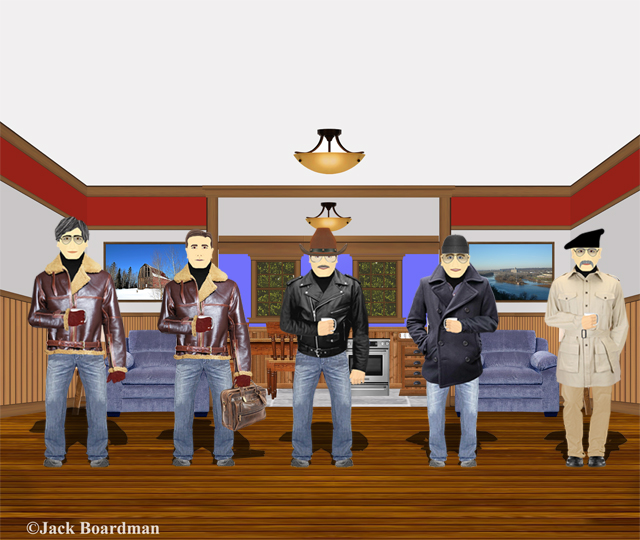 “How are we doing in our effort to find new people?”

“Not well,” Johnson replied, “There aren’t many men around here to consider—and the ones we could consider are too stupid.”

“Okay,” Simpson said, “Joey, you and Jim head for the Twin-Cities and find the best available people—you know where to look.”

After they left, Simpson asked, “Are there any men you would consider on a temporary basis?”

“There are two that I would consider—they hang-out at Josie’s Bar,” Jim Johnson replied. 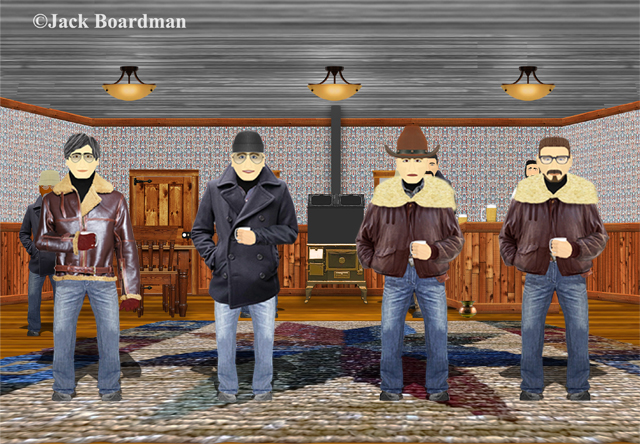 “Are you fellows looking for work?”

“What kind of work?” Peterson asked.

“The kind of work that if you’re caught—it could result in a long stay at the Crossbar Hotel,” Johnson replied.

“We pay well,” Simpson added, and quoted an amount.

“That sounds good-enough for me,” Peterson said, “How about you, Eric?”