Previously: “Hey, Les,” Boomer smiled, “Have you seen a big fellow, nearly as big as Mac, in here?”

“Yes, I have,” Armstrong replied, “A fellow matching that size was here hired the same two fellas who were giving you guys a hard time.”

“Thank you, Les,” Boomer replied, as the two left the bar.

“I’ll contact our friends—and get them on their way here as we scout-out the farmhouse.”

“Too bad, Mac,” Boomer replied, “We have the Mandarin Mustang, she’s pretty-hard to hide.”

“We’ll just do a drive-by—they’re unlikely to see us.”

Our heroes did just that—and, as luck would have it—they weren’t seen.

They returned to the motel and contacted the Posse™.

“We’re on our way, Boomer,” Chris grinned at the thought of going into action.”

Season 18—Adventure 6—Simpson On the Run—Episode 9—Scene 1… The next day, the recruits & O’Hara were inside Simpson’s Farmhouse, “Where’s the boss?” 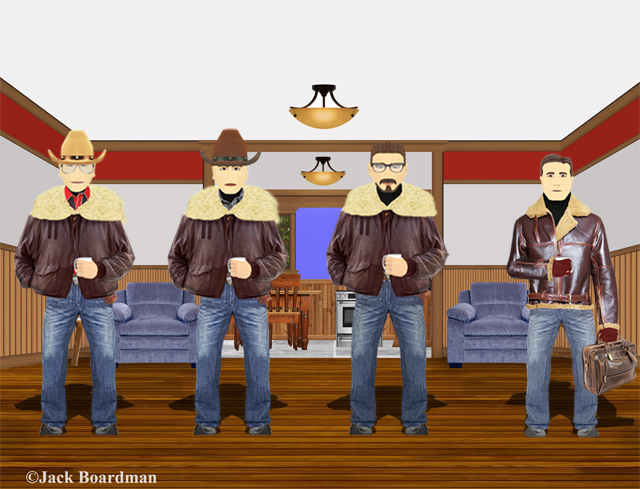 “I’m not certain, Mr. Foster,” O’Hara replied, “Simpson and Keller said they had some errands to run—I’m sure they’ll return soon.”

“Are there any orders for us?”

“Just to stand-by and wait for them to return.” 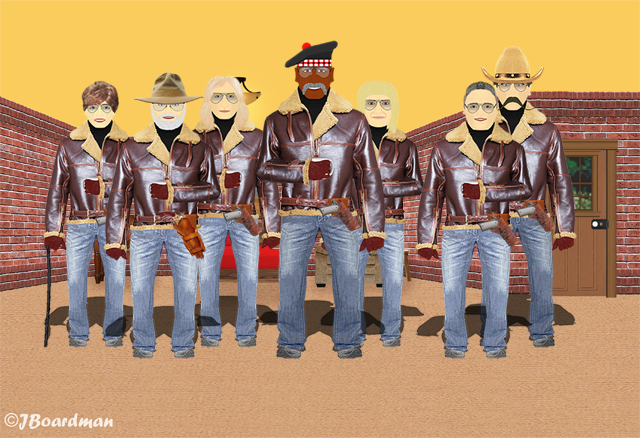 “We came as soon as we could, Mac,” Wyatt replied, “Where’s Simpson?”

“He has a farmhouse out on Pine County Road 9,” Boomer replied, “And Joey—I see you escaped Wolfwood®.”

“Just for this operation, Wolfwood®, isn’t all that far away,” Joey replied. 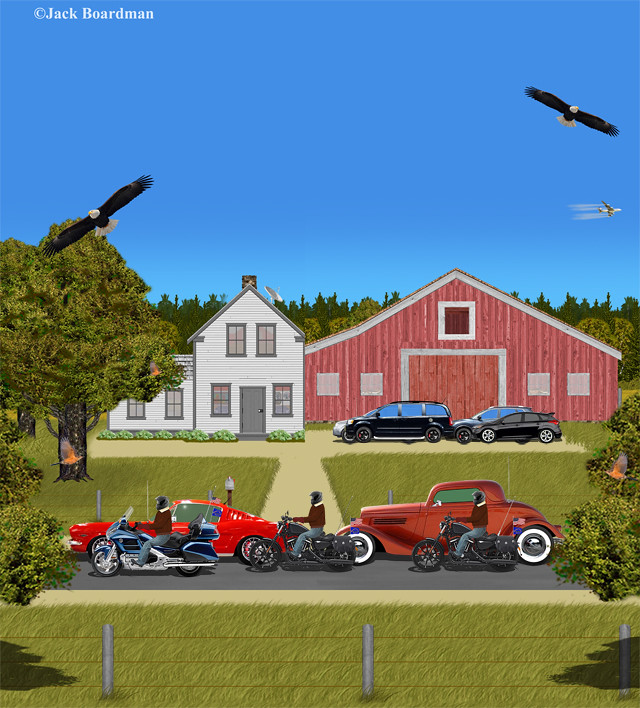 There were several cars parked outside, and our heroes expected to catch them flat-footed, “Okay folks—get ready to storm the farmhouse—spread-out, we’ll surprise them from front and rear.”

Twenty-minutes later—they were in position.

The Posse™ broke-down both the front and back doors and completely surprised the ten men inside—not one of them was Simpson!

He and Joey Keller somehow escaped.

So ends this Adventure… But, our story will be Continued…

4 Responses to “Where’s the boss?”