“We’re not exactly sure, they both refused to give-us their name,” Mac rumbled, “But—if either has been arrested before—you’ll be able to get a name.”
And then turning to their prisoners, Mac grinned, ominously, “Gentlemen?”

“He’s Sanders Jones, and I am Reed Johnson,” Johnson replied, “And before you say anything, Sanders—if we’re in the same cell—I’ll kick your a…”

“Just get in the cells, gentlemen,” Deputy Sarah interrupted, “NOW!” 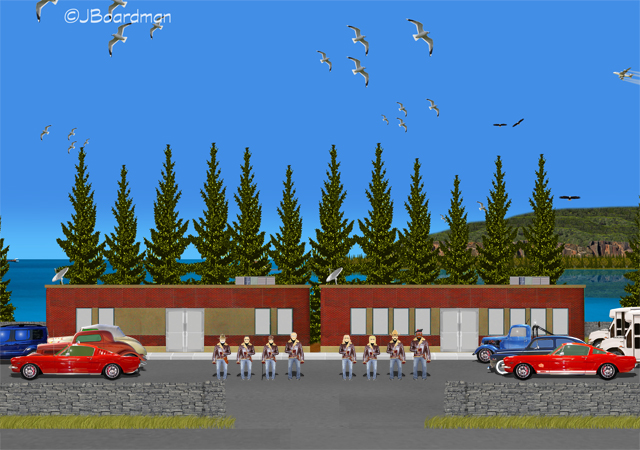 “I’m not sure,” Mac rumbled, “Big-A knows he lost those two, who are now enjoying our cross-bar motel—so I expect he’ll change his plan.”

“Never underestimate the power of a big-ass,” Linda cracked-wise.

“We head back-out,” Mac rumbled in reply, “With me driving your car.”

Episode 8—Scene 2… On the road outside the Posse™ Headquarters… “Okay, Boomer,” Mac grinned—after he secured the gate, “My turn to drive.” 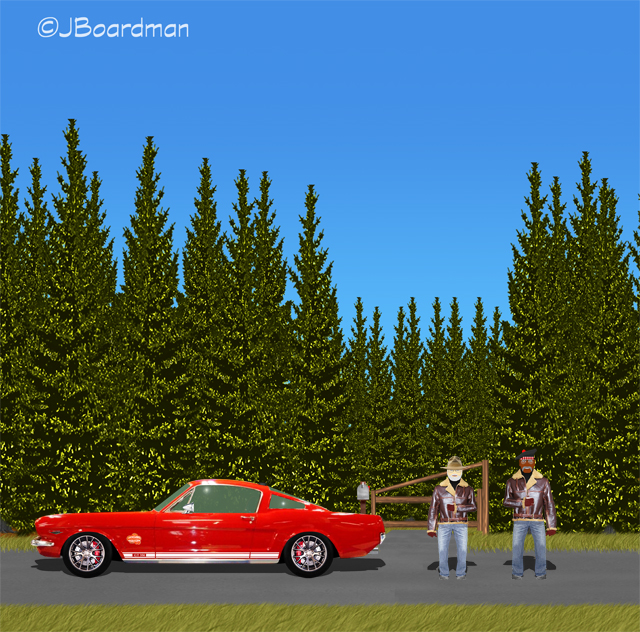 They began their trip back to Pine & Carleton counties.

It might, Gentle Reader™ be more than they bargained for.

Episode 8—Scene 3… Meanwhile, inside the Posse™ Headquarters & Jail… Chris and Wyatt Earp won the coin-flip—and were interrogating the tough prisoner, Reed Johnson, “You ain’t going to get anything out of me.” 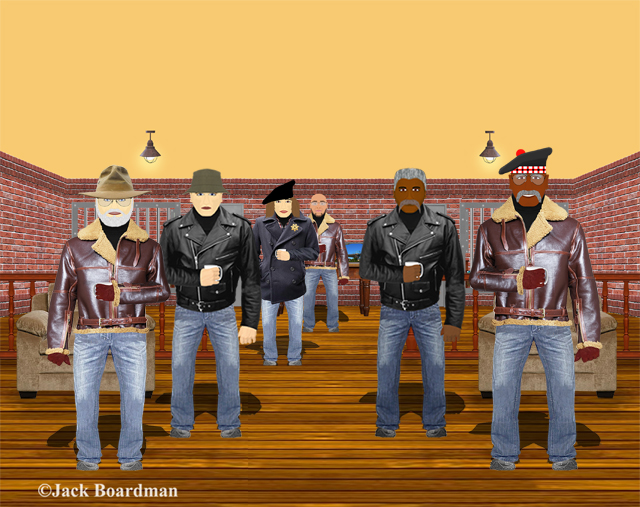 “You ain’t going to get anything out of me.”

“Oh no,” Wyatt observed, “That, Mr. Johnson, was exactly the wrong thing to say.”

As it turned-out—Johnson held-out far longer than either Chris or Wyatt Earp expected.

2 Responses to “I’ll let you know when it is your turn, Mac.”