“Who IS this Simpson?”

PREVIOUSLY: “This is the place!” Keller exclaimed.

“I agree, Joey,” Rufus Strange replied, “And too, my rear-end thanks you.”

“Tell your ass, ‘You’re welcome’ for me, Rufus,” Keller laughed.

The two walked the road in both directions a mile, or more—before inspecting the interior of the cabin.

“And where do we put our men?”

“Right through the door on your right,” Simpson replied.

Willie walked to the door, “WOW!

“Neither do I, Chris,” Mac rumbled, “But until he breaks a law—there’s precious little we can do.”

“Well, there must be something, anything we can do—I’m getting bad feelings about this inaction.”

“Perhaps consider going after Keller instead of Simpson?” Boomer asked, “It seems to me that he’s the bigger threat right now.” 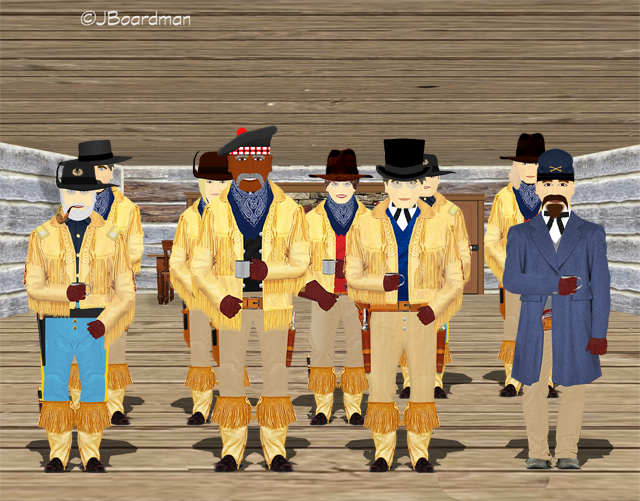 “Perhaps consider going after Keller instead of Simpson?”

“Agreed,” Linda replied, “He is the greater threat.”

The rest of the Posse™ agreed—after thinking on it a bit:

“Yup,” Wyatt agreed, “It’s critical we eliminate either Simpson or Keller, and right now Keller is, indeed, the bigger threat of the two.”

The Posse™ set about preparations to engage Keller—including asking the Moosehead County band of Ojibwe to assist them in their operation.

“Who IS this Simpson?” Joey Keller asked his top lieutenants. 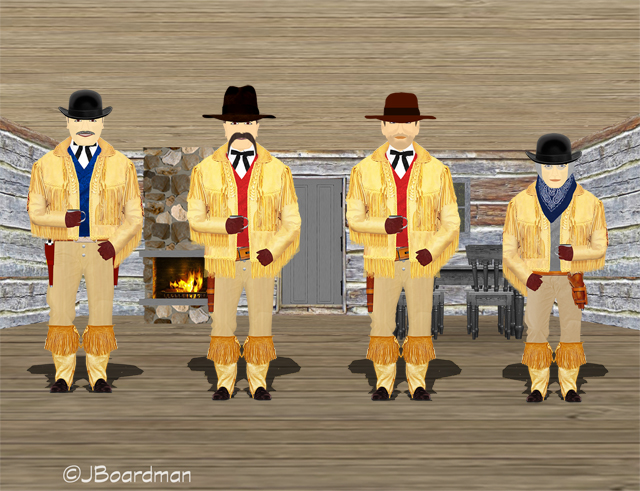 “Who IS this Simpson?”

“Never heard of this Simpson, Joey,” Johnson replied, “Who is he?”

“If I knew, Erik, I wouldn’t asked,” He replied, “What I do know is that he’s attempting to interfere with our business.”

“He’s rumored to be recruiting gunslingers—why?”

“Perhaps a couple of our people should offer our services?” John Cooper suggested.

“Okay,” Keller replied, “You and Mr. Johnson hang-out in Moosehead City and snoop-around and learn what you may—and apply if the opportunity presents itself.”

The two men left for Moosehead City an hour later.

2 Responses to “Who IS this Simpson?”