“Who IS this Simpson?” Joey Keller asked his top lieutenants.

“Never heard of this Simpson, Joey,” Johnson replied, “Who is he?”

“If I knew, Erik, I wouldn’t asked,” He replied, “What I do know is that he’s attempting to interfere with our business.”

“He’s rumored to be recruiting gunslingers—why?”

“Perhaps a couple of our people should offer our services?” John Cooper suggested.

“Okay,” Keller replied, “You and Mr. Johnson hang-out in Moosehead City and snoop-around and learn what you may—and apply if the opportunity presents itself.”

The two men left for Moosehead City an hour later. 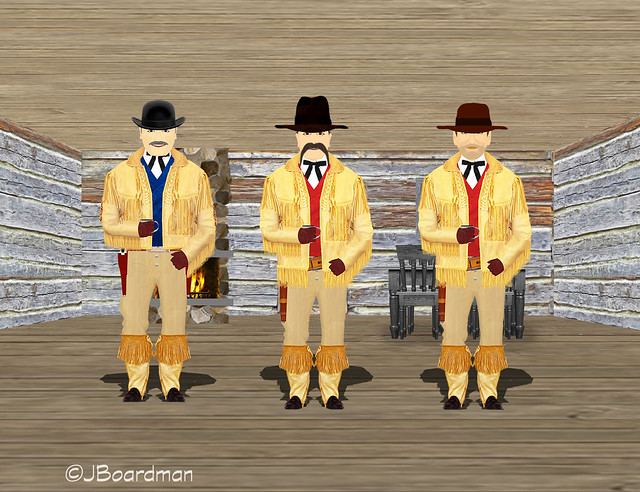 “We learned where Simpson’s headquarters is located.”

“It’s on the Bluff Road overlooking the lake,” Johnson replied, “An easy target.”

On the Forest Road … The Simpson Gang ambushed Keller … 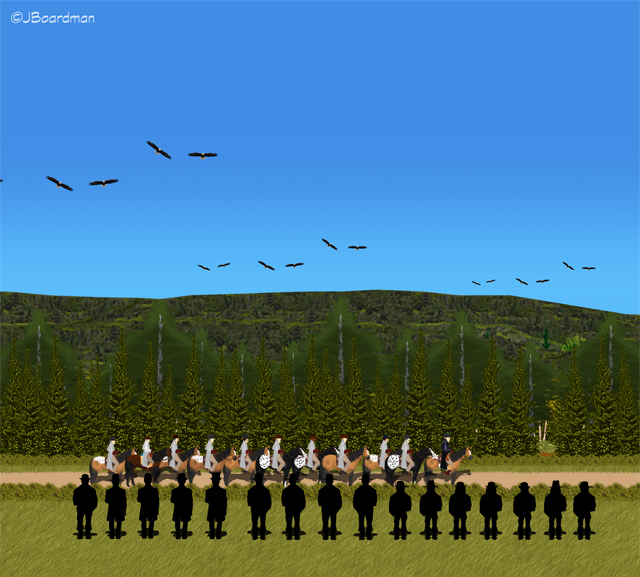 The battle raged for an hour or more—and in the end, only two people remained alive.

“We could have an old-fashioned duel,” Keller replied.

“THAT—would serve the Posse—why, exactly would we want that?”

“Good point,” Keller replied, “We should work together?”

“Let’s do that,” Simpson agreed, “Let’s ride to my place—the Posse won’t bother us there as I have them thinking you’re the main issue they should pursue.”

“Let’s go to my cabin,” Simpson, “The Posse will not think of looking there!” 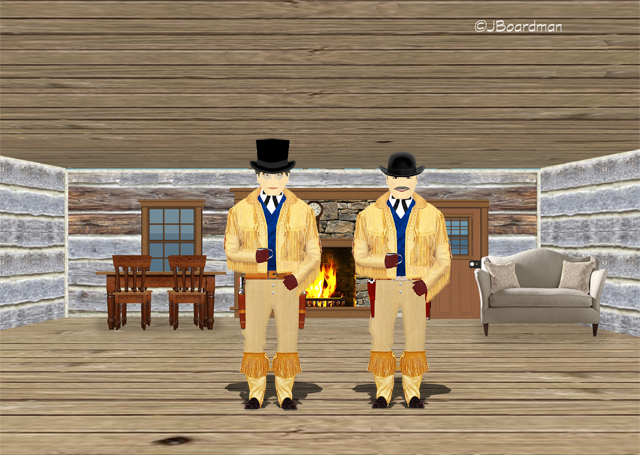 “The Posse won’t look for us here!”

“I believe you, Simpson,” Keller replied, “At least not soon enough.”

“I suggest we tap into our reserve cash—you do have a reserve, right Stan?” 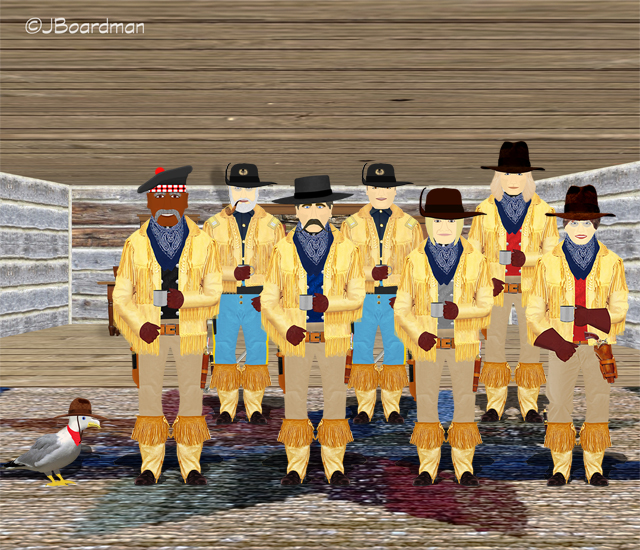 “I don’t know—they were shooting at me!”

“It must be Keller!” Chris exclaimed, “Let’s ride!”

And ride they did Gentle Reader™ and rode hard!

They failed to find them.