The RETURN of Jay Merton

(With this Episode I’ll again be posting on Tuesday & Thursdays)

PREVIOUSLY: “The Posse won’t look for us here!”

“I believe you, Simpson,” Keller replied, “At least not soon enough.”

“I suggest we tap into our reserve cash—you do have a reserve, right Stan?”

“I don’t know—they were shooting at me!”

“It must be Keller!” Chris exclaimed, “Let’s ride!”

And ride they did Gentle Reader™ and rode hard!

They failed to find them.

Season 18, Adventure 6, SIMPSON’S RETURN, Episode 6—Scene 1 … Inside the PosseHQ™ … “Where could they be?” Mac asked with a rumble. 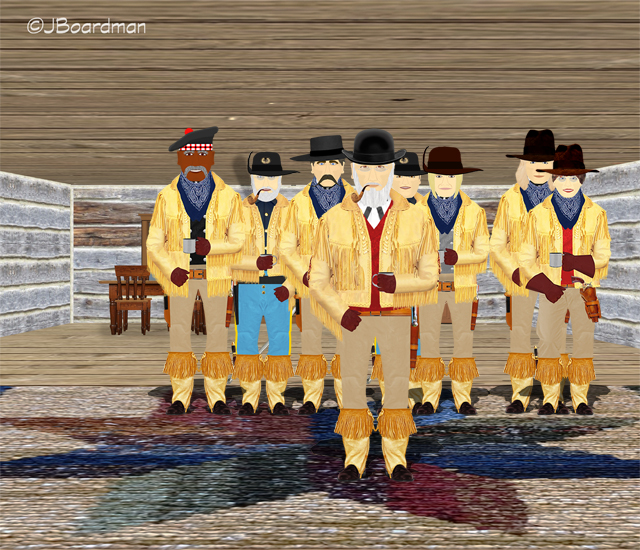 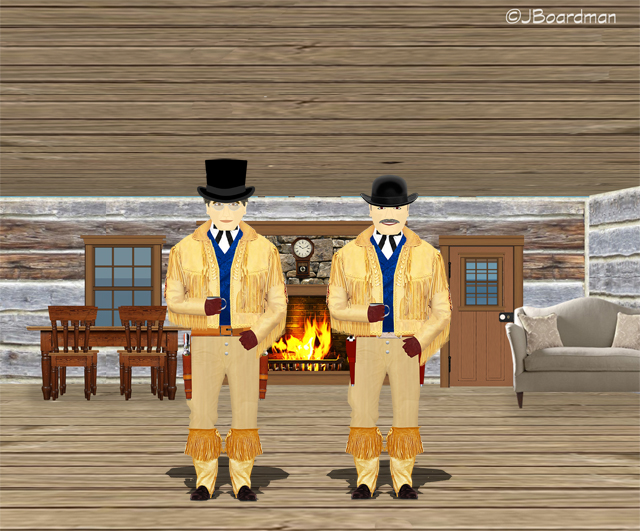 “For the time-being, Joey,” Simpson replied, “Your suggestion that we keep our horses in the pasture down the hill, should keep the Posse from bothering us here.”

“Still,” Keller replied, “We should carefully look for a new HQ.”

Keller’s mention of his name was answered seconds later, “How may I help you?”

“Find us a new and secure hideout,” Simpson replied, “One that even Cujo can find.”

“I will rebuild ‘Flyspeck,’ He replied, “And it will need a new banker.”

“You can do that?” Simpson asked.

“Easily—Cujo pays no attention to Flyspeck!”

So ends this ADVENTURE … Our story will be Continued

4 Responses to The RETURN of Jay Merton