PREVIOUSLY: Hugs were exchanged in silence; words were not necessary. Just being together for Mac was enough for all present.

“Remember the time when Mac and Simpson had it out?” Boomer asked.

“I do,” Jay Merton replied, “Mac turned Big-A every way but loose until he was lying on the ground and whimpering.”

More stories followed—everyone there had a story to tell.

The cars and the hearse and family limousine parked.

The casket was brought to Mac’s final resting place, and the Reverend Thomas “Tag” Guudlender led the prayers for Carl James McIntyre.

Boomer and Jay Merton returned to the Cemetery … And lingered in front of Mac’s grave in silence—with tears streaming down their faces.

Season 18, Adventure 7, PURSUIT—Episode 1—Scene 1 … Inside their Lakeside Suites Hotel room … Keller and Simpson set about adding people to their gang—they headed down to Duluth, Minnesota; where they believed recruiting would be successful. They rented two rooms at the Lakeside Suites Hotel.

“Do you believe we’ll be safe here?” 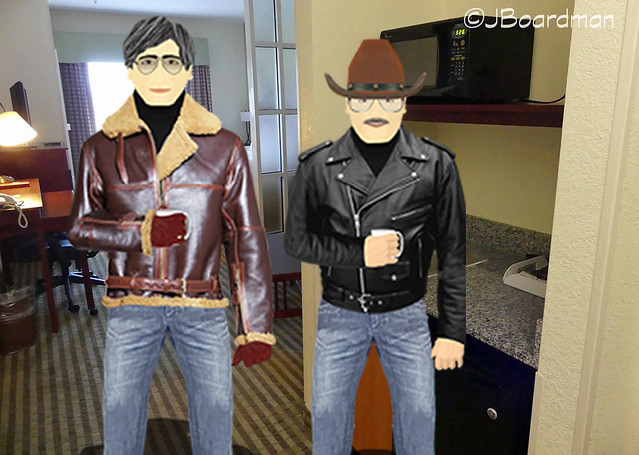 “Do you believe we’ll be safe here?”

“Safer than we were, Al,” Keller replied, “Duluth is a much larger city than any in Moosehead County.”

“That much is certain,” Simpson agreed, “Now—to find people worth hiring.”

“We could walk the ‘Mall,’ and see if there are any lowlifes there.” 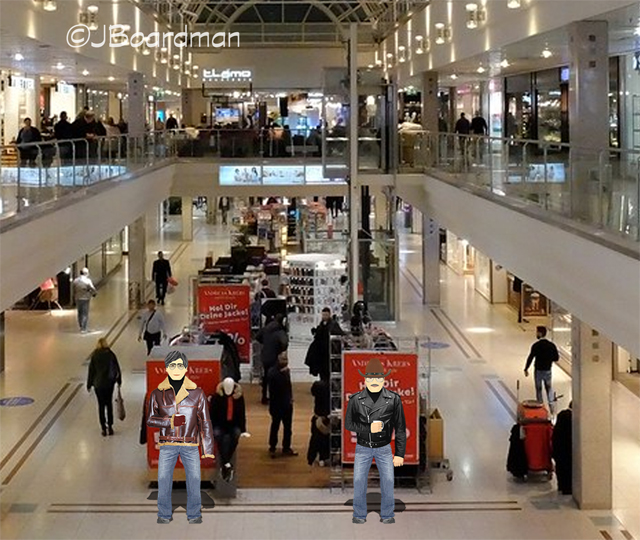 “Can you help a homeless army vet?” one of them asked.

Simpson gave him $20—and he thanked him with a toothless smile.

“So, it would appear,” Keller replied, “But the girl-watching isn’t bad.”

“I have a few contacts here,” Simpson said, “Let’s go back to the hotel—phone calls a free there.”

(Boomer & Chris teamed-up due to Wyatt having a nasty-bout with the flu, GENTLE READER™) 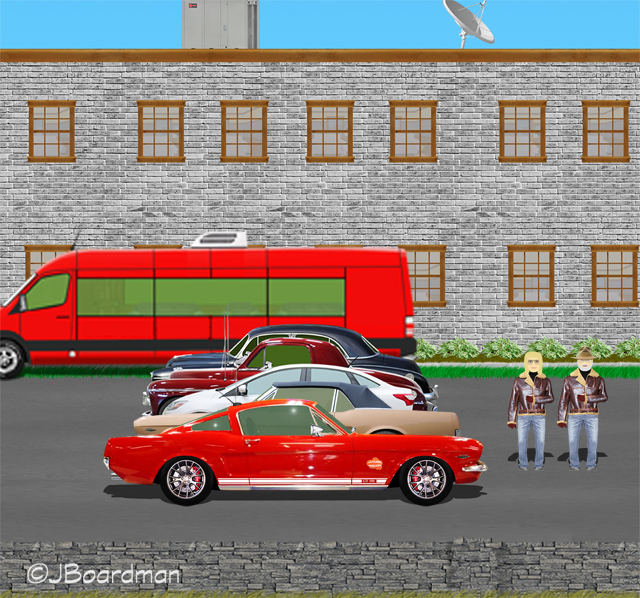 “Talley-HO!” Boomer exclaimed, “I think we should leave and give our friend Marshal a call.”